What is the term of the elected President 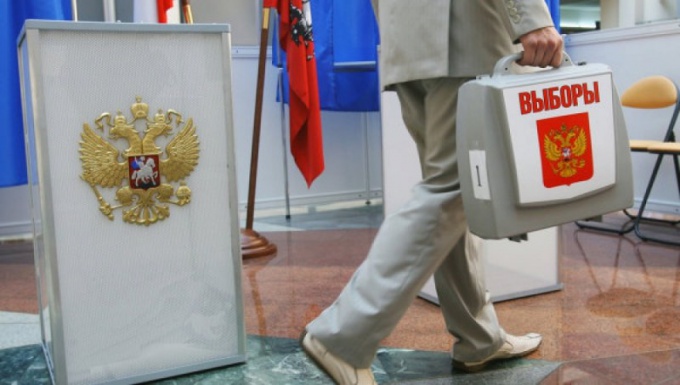 Article 81 of the Constitution of the Russian Federation


When Vladimir Putin was at the highest government a second term, he has repeatedly put forward a proposal to increase the presidential term of office. He is motivated by the fact that in four years it is impossible to make an objective conclusion about the work of the President, as many of the projects socio-economic programmes require more time to give the first fruits from its introduction.

Putin proposed to introduce an amendment to increase the term of office of the President in some countries in Europe.

The first experience of electing the President for 6 years

Putin became the first President of Russia, who will hold office for 6 years, from 2012 to 2018. But before you change the term of office of the President brought another amendment to the Constitution, which stated about the possibility to change the term of office of the State Duma and the President. Now the Duma is in one and the same lineup will meet not four, but five.
The President of the Russian Federation can become a citizen of the country residing on its territory for more than 10 years. There is an age limit - the person should be at least 35 years. The same citizen can be elected for two consecutive terms. In the power of the President is a definition of internal and external policy of the state.

The Russian President is the representative of the Russian Federation within the country and abroad.

The election of a President in other countries

In the United States, Brazil, Argentina, Latvia, Iceland the President is elected for 4 years. In most countries of the European Union, the President serves his people 5 years. These countries include: Germany, Greece, India. The same presidential term is established in Ukraine. Venezuela, Mexico, Austria, Finland - in these countries, the President shall remain in office for 6 years. For 7 years appoint the President of Tajikistan, Turkey, Italy, Ireland, Uzbekistan. In most countries the President is elected by the people through secret ballot. But in Germany, Latvia, Turkey, Romania, the Parliament appoints the President of the country. In the UK does not have such positions. All governmental matters are handled by the Parliament, and Queen Elizabeth reigns but does not rule. It is a symbol of the country and social ideal.
Is the advice useful?
Подписывайтесь на наш канал