What is the system of elections in Russia

The system of elections in Russia, as in any other democratic state, is an essential element of the political system. It is regulated by the electoral law – body of rules, laws, binding on all subjects of the Russian Federation. The electoral system reflects the principles and conditions of formation of state bodies, and also establishes the order and organization of the process of elections. 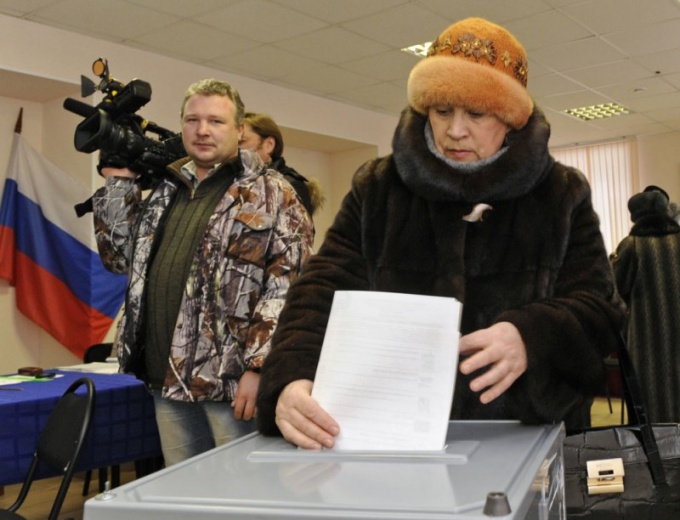 Related articles:
The main laws regulating the system of elections in Russiaare the Constitution of States and republics in its composition. In addition, the field act and other local regulations: the statutes of the Federation, Federal and regional laws, decrees and orders of the President, the heads of administrations, other Executive bodies.The basis of suffrage in a country are equal, direct, universal elections, conducted by secret ballot. It is intended to ensure freedom of election campaigning and equal rights for all candidates participating in the elections. At the election of the company.A feature of the electoral process, Russia is the principle of mixed system of representation. It is used both majoritarian and proportional method for the nomination of candidates. Under the majority approach, one candidate is elected from one constituency absolute or relative majority of votes. But in this case, the minority has no representation in government.The use of a proportional circuit allows the minority to obtain a seat in Parliament and to have representation of adequate number of this minority. When it establishes correspondence between the number of votes cast for a particular party, and the number of places that the representatives of the party will receive in Parliament. A significant drawback of this system is that one loses the connection between the electorate and a specific Deputy, the representative of the winning party in the elections.The proportional scheme is well proven in those countries where there are long established multi-party system. Because in Russia, this process is not yet complete and new parties are constantly emerging in the political field, in the past while talking about how to stay on majority system of elections.
Is the advice useful?
Присоединяйтесь к нам
New advices