"Citramon" - a popular Russian remedy for a headache. Although this drug is quite effective, especially under reduced pressure, it has a number of contraindications and addictive. That's why it at least sometimes it is necessary to replace analogs, or abandon it in favor of folk remedies. 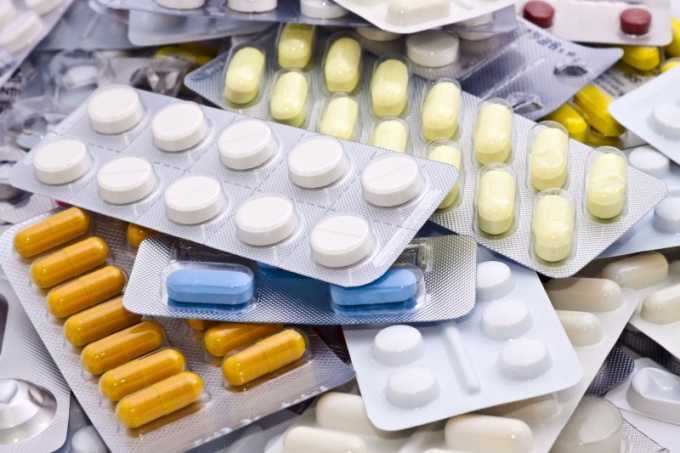 "Citramon" contains in its composition acetylsalicylic acid, caffeine and paracetamol. They help to eliminate the headache at reduced pressure or temperature. If not in the kit this drug, you can take half of one aspirin and the same amount of paracetamol. And to slightly raise the pressure, you can likewise drink a Cup of coffee or strong sweet tea. The effect of this will be the same as after pill "Citramon".

Also very close in composition to the "Citramon" a tool such as "keeping pace" and "Askofen-P". It also contains acetylsalicylic acid and tenacity. The latter substance was part of the first pill of "Advil" and was subsequently replaced by paracetamol.

Before taking any medication it is better to consult a doctor, as each tool has a number of contraindications and may contain substances which your body does not tolerate.

If the headache is caused by increased body temperature, it is possible to take a pill "Paracetamol". Instead of "Advil" headache, you can also make substitutes based on Metamizole sodium, for example "Baralgin", "Tempalgin" or "Sedalgin". Or pain relievers with acetaminophen: "Pentalgin" and "Solpadein". Also helps "Sermion" and balsam "Golden star" with camphor.

But from dipyrone is better to refuse, as this drug has long been prohibited to sell in the West because of its negative impact on the human body.

To get low pressure headaches help Cup of coffee or strong sweet tea with a slice of lemon and a piece of natural chocolate. Originally part of the "Tsitramona", in addition to acetylsalicylic acid, includes caffeine, citric acid and cocoa. It also helps the glass of natural grape juice.

To remove a headache without pills, you can do a scalp massage, paying particular attention to the nape of the neck, temples and forehead. While on temples and behind ears it is useful to apply a little balm "Asterisk". Sometimes it also helps tingling the tip of her pinkie, as there are points connected with head.

And best of all just sleep in silence for some time, if possible. And then a little walk in the fresh air and drink green tea. To prevent headaches later, it is useful to drink a course "Glycine", which prevents the stagnation of blood in the vessels and nourishes the brain cells with oxygen.
Is the advice useful?
See also
Подписывайтесь на наш канал