Where the film "Matchmakers"

Shooting the famous TV series "Matchmakers" happened not only in Russia but also in Ukraine. Some episodes were filmed in amazingly beautiful places of Turkey and Crimea. 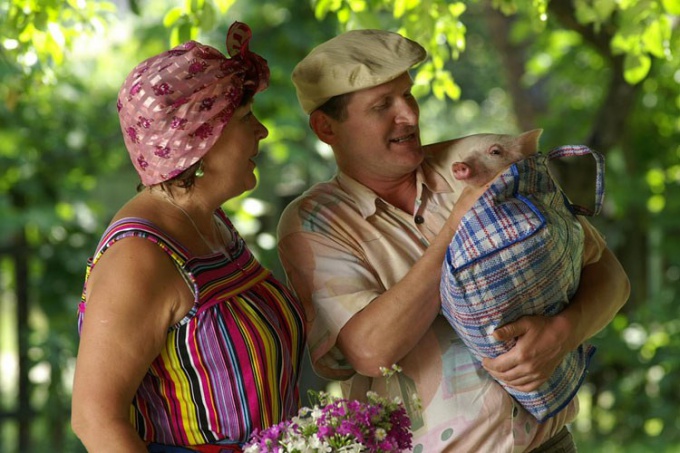 Related articles:
Audience favorite film "Matchmakers" has caused a lot of controversy about where he was shooting. In particular, many differences about the village of kuchugury. This name have at least two settlements: in the Krasnodar territory and the Voronezh region. The climate and nature in these settlements is almost no different, so the audience has any doubt which of them was the shooting of "Matchmakers"?

In a variety of forums, when in the process of communication revealed that the source resides in certain Kusuhara, he was asked to tell about the shooting process and what were your impressions. However, as it turns out, none of these items was not made a single take. All the shooting took place in Crimea. But not only there.

Where they filmed "the Matchmakers", and what

The first "Friend" was shot in Kiev. Svaty-2" - in Kiev and St. Petersburg. In the city on the Neva was filmed only a few scenes, the main base of the film was created in Ukraine. Many audience members themselves know where the third shot "the Matchmakers": the shot hit advertising, which is made in the Ukrainian language. This film is the final scene occurred at the airport "Borispol". The fourth part of the series was filmed in Yalta. Namely, in a small hotel, located in the middle of the Massandra Park.

In "Matchmakers-4" footage of the camp, where the rest of Eugene, was filmed in two suitable for this purpose areas: "Artek" and Kemer, which is located in Turkey. To be precise, the actors and crew were not in the city Kemer and 20 km on it. If we take as reference point the airport Antalya, in 7 km from it. The house by the sea where lived the in-laws Villa in Amara Dolce Vita.

The episodes with cable car where you ride Olga Aroseva and Vladimir Zeldin, starred in "AI-Petri". Frames with Kirkorov and other popular entertainers were filmed on the famous wine factory "Massandra". This facility is closed to the public, but for the "Matchmakers" made an exception. The beginning of the fifth film takes place in Moscow. Main shooting in Kiev and the surrounding area of this city. Svaty-6" was completely filmed in Kiev.

About the Ukrainian shooting

The decision that the main base of the film will be created in Crimea, the Ukrainian territory was taken for a reason. The premise was that the Crimea is famous for its climate and nature, has long been considered a land of legends, fine wine and an abundance of heat and sun. All shots of the series on Ukrainian soil was recorded only in early summer and autumn, because in these weather conditions the crew was easier to work with. In 2014 it is planned the release of the seventh part of the "Matchmakers".
Is the advice useful?
See also
Подписывайтесь на наш канал