What is the offense

Resentment is a dangerous cocktail of anger, pity and deferred hopes. Offended man gradually destroys himself internally, thinking of the situation that caused the frustration. 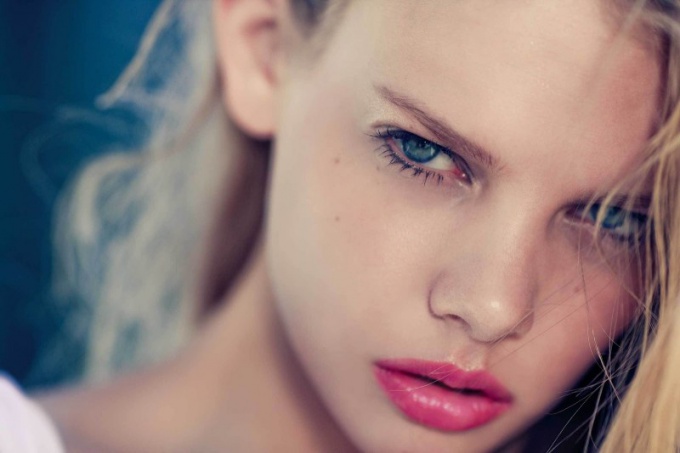 Why do people take offense?

Resentment is a feeling that consumes one from the inside. It is based on false expectations, self-pity and anger at the offender who committed unjust actions. People can be offended by anything, blaming "destiny-villain", of others and even themselves.

Psychologists say that this feeling comes from childhood – the child is suffering from a lack of communication with family or friends starts to take offense, thus trying to elicit a response from others. The same can be said about the unsuccessful attempts of self-affirmation, for example, adults did not appreciate the efforts of the baby, time has not praised him, etc., the Child is offended, to change the course of events, to draw attention to themselves.

In the minds of Mature human resentment arises in response to the delivered insult, chagrin, ridicule, negative feedback, ignoring the request, and the infliction of pain - physical or mental. Resenting the man wants to him to have changed attitudes, for example, was more considered with his opinion and desires, show more attention. Often people never admit it openly, preferring to show resentment non-verbal ways: a glance, a reluctance to talk to the offender, or even to see him.

Why is the offense that bad?

In fact, resentment is a deeply repressed anger, in fact, directed inward, not outward, therefore, it is very destructive. With icy silence and a scornful look resentful person is trying to "punish" the offender that he realized he was wrong and repented.

However, repeatedly playing in my head the situation that caused the pain the "victim" in the first place, they punish themselves. It would seem that the offense protects our self-image, but this is a sham. It increases the irritability that ruins the mood, makes you see the world in black and white. Moreover, this painful feeling often prevents to think sensibly and make right decisions.

If time does not stop the resentment, it can become the progenitor of such feelings as revenge and hatred. Some experts in the field of medicine claim that chronic resentment can cause serious destructive diseases such as cancer and cirrhosis of the liver. Deliverance from this oppressive disease can become forgiveness. Forgiving her abuser, "the victim" to gain freedom.
Is the advice useful?
See also
Подписывайтесь на наш канал