How much is Lada Marusya

The company Marussia Motors was founded in 2007 by racing driver and former soloist with the St. Petersburg bit-group "Secret" Nikolai Fomenko, along with businessman, consultant, expert in managing political crises Efim Ostrovsky. In 2008, the company has presented the prototype of the first Russian supercar Marussia. 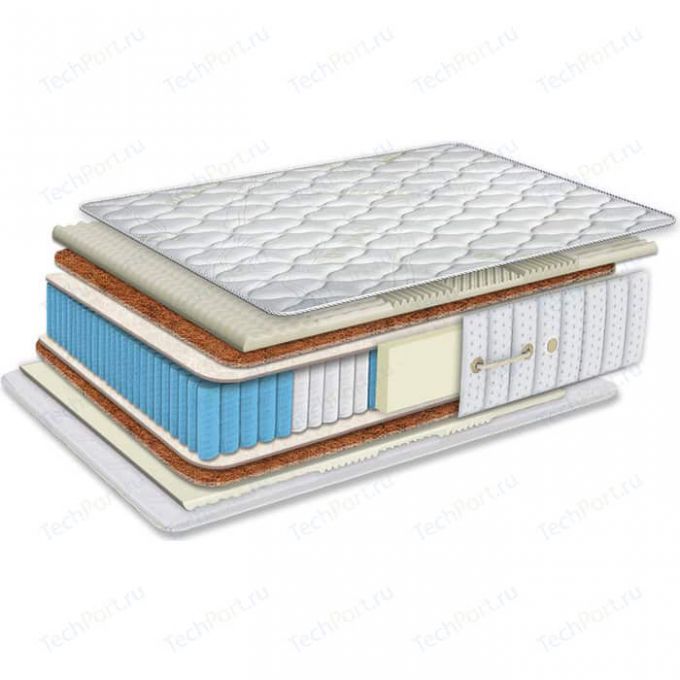 The first Russian supercar caused surprise already fact of its occurrence. Just a year it took Marussia Motors, to start the serial production.

For the seven years of its operation, the company Marussia Motors has produced two dozen sports cars Marussia sold as there were only four. All four are sold in Russia, despite the opening in 2012 of the showroom in Monte Carlo, foreigners wanting to buy Marussia was not found. Did not help sales and the fact that Marussia, with all its advantages, the cost is much cheaper-recognized super cars from leading European manufacturers.

Marussia was produced in two models - Marussia B1 and Marussia B2. Cost sports coupe Marussia B1 was 100 thousand euros. The price of Marussia B2 - 117 thousand euros. Undoubtedly, the price is influenced by the engine type and equipment of the cabin, but still the car does not compare with foreign analogues.

To be honest, Marussia car, not quite Russian, to mass production it brought the specialists of the Finnish company Valmet Automotive.

"I was in Valmet then told that work on two received from Russia the prototypes of the models and it will take some time. Translated from Finnish it means that it is necessary to alter all",— told "Kommersant" a well-known auto Alexander Pikulenko.

At the beginning of 2013, investment in the project was terminated. Losses of investors, according to some estimates amounted to more than EUR 100 million.

In 2013, the Federal state unitary enterprise Central scientific research automobile and automotive engines Institute "US" Marussia Motors has won the tender for the development and production of luxury government cars to Special Purpose Garage, the attendants of the Russian President. The program was called "Cortege". For its financing from the budget is planned in the coming years to spend RUB 12.4 billion. domestic Line of luxury cars, limo, sedan, coupe, SUV and minivan had to be on the market under the brand Marussia. Roughly the price of a sedan Marussia - 7.4 million rubles., the cost of the SUV Marussia — 4 million rubles. mass production is scheduled for 2016.

However, according to media reports, in April 2014, the company Marussia Motors closed: employees of the design office of the company is almost at full strength went to work at FSUE NAMI. Will I get issued in the framework of the project "Cortege" cars Marussia name? Let's wait and see.