Weasel – small carnivorous animal. He is considered one of the most dangerous enemies of domestic animals in nature. The life expectancy of the weasels in the wild is about 5 years old at home longer – up to 8 years. 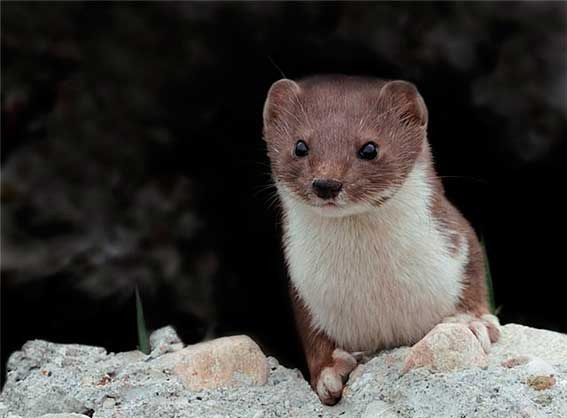 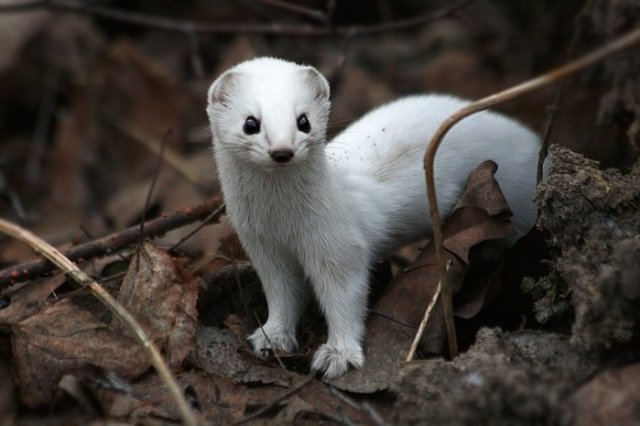 The length of the weasel is small – from 10 to 24 cm, weight from 50 to 100 g to Meet the animal in North America, North Asia, Europe. Caress is perfectly settled in the fields, lowlands, mountains, and areas of woodland. Usually it settles in the hollows, are not too high from the surface of the earth, in piles of rocks and burrows. Weasel is a pretty frequent visitor of settlements. It was there that the animal has a chance to eat something tasty. 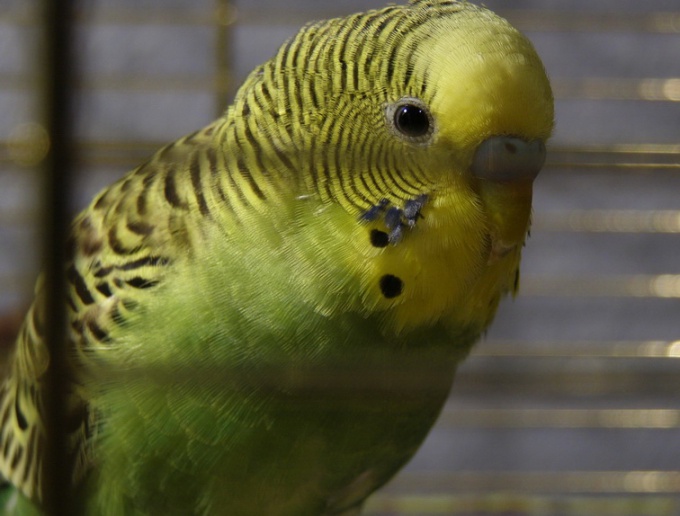 The bottom of the neck, chest and abdomen caress is painted in white color. While the top body has a color of brown chocolate. The fur of this predator's thick and short. Long, thin fingers located on the short arms of affection. It is worth noting that this predator very sharp claws. The tail is short. The head is elongated and tapers gradually to the nose. Rounded ears, small nose, and large dark eyes. Neck very muscular and broad. LaSky perfectly developed sense of smell, hearing and sight. 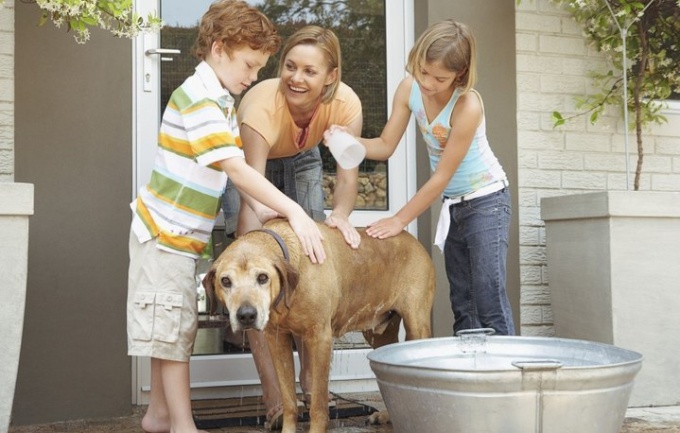 In nature each individual has its own territory. It often reaches up to 10 hectares. the Predator is only a single way of life. In search of food during the day can run about 2 km. is Well able to swim and not afraid of water. The weasel is able to climb trees. In short, cunning, smart, aggressive, daring and resourceful. The activity of life is showing both day and night. Preferences in hunting gives most of the night time. Moves mainly by jumping. 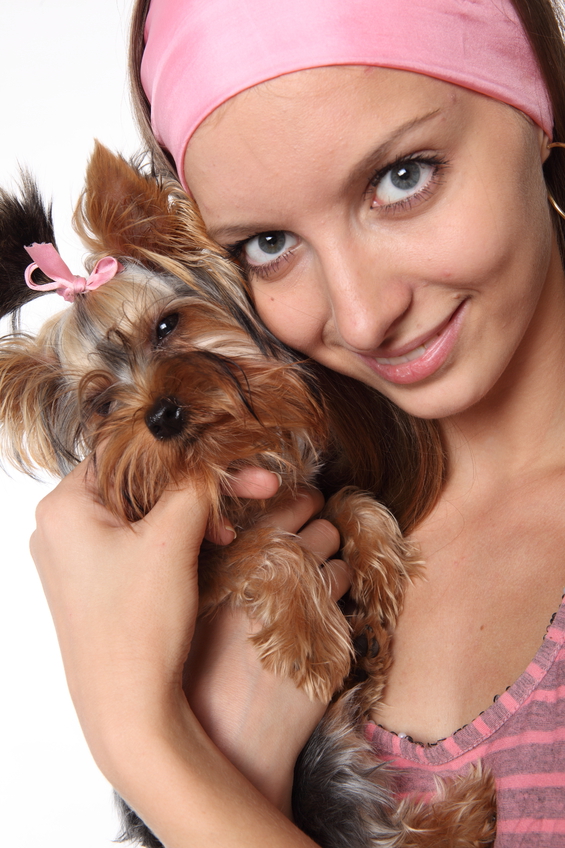 Affection afraid of small animals, especially birds, moles, rats and mice. She also eats the eggs of birds. By the way, this is the main food of weasels. Often a predator can eat snakes, lizards or frogs. Despite the courage and daring nature, petting a lot of enemies in nature – birds, Sables, wolves and foxes. 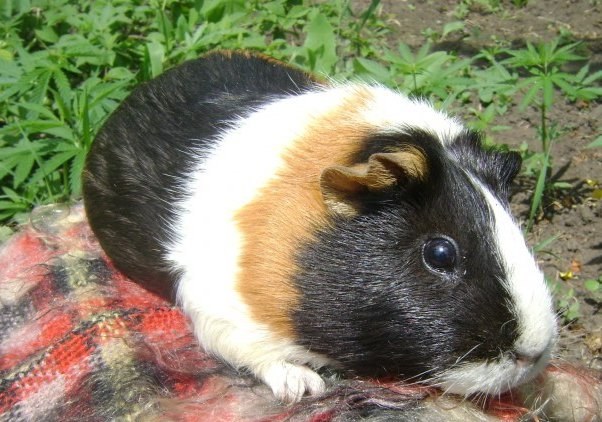 Increasingly give birth to a weasel as a pet. It is worth remembering that seemingly sweet and delicate creation has a rather tough and defiant nature.

How to keep affection at home

To date, the exotic Pets to surprise quite difficult. Sometimes even that as a pet in the apartment were a lion or a crocodile. The weasel – an animal that is currently almost forgotten. Although not long ago this animal was widely distributed in the homes of Europeans. The affection were attributed the same function as now to cats. This animal is caught rats and mice.


Eating weasel is not particularly fastidious. With the skill can take a lunch at the neighbor's dog. Weasel perfectly adapts to home content. But easily and quickly obtain a faithful and devoted pet will not succeed. It will have to work very hard because it is very snappy and nervous animal. In building affection is desirable to take a small cub. But in this case can cause problems with feeding. At this age they are extremely demanding. That is why in most cases animals are adopted as adults from wildlife. Note: eggs, clean water and quality fresh meat always needs to be in the diet of weasels.
Is the advice useful?
Подписывайтесь на наш канал