How many Nations and nationalities live in Russia

In Russia, home to a huge number of nationalities - more than 180. The population of the largest ethnic group of several million people, the smallest a few hundred. 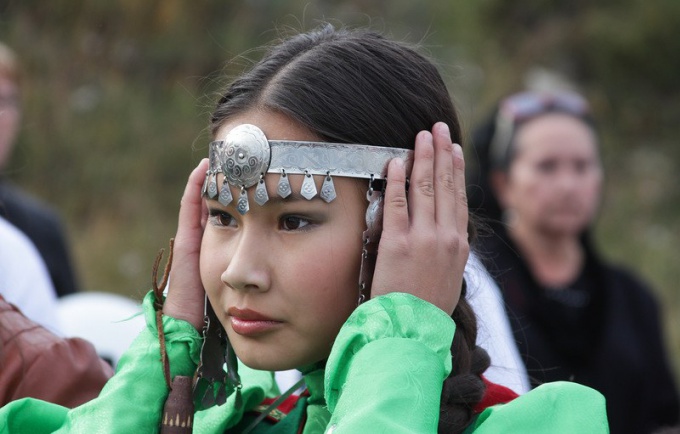 How was formed the territory of Russia

The abundance of various Nations and nationalities living on the territory of Russia, largely depends on the history of its formation. Since ancient times this area was the Scythians. Also part of modern day Russia was occupied by the Turks. In the area of the Volga and the Northern Caucasus, the Khazars lived, and in the Kama - Bulgars. Ancient nation formed from the tribes of the kriviches, Drevlyans, the words, Vyatichi, northerners. Its development was influenced by Finno-Ugric peoples. Thus, the ancient Russian state was multinational from the very beginning of its existence.

With 14th and 15th century, when the Russians were expelled from their lands of the Mongol invaders, began the rapid development of the state. Tsarist Russia formed a strong army, which helped to attach the territory of the Volga region, Caucasus, Siberia, the Far East, the Urals and the North. Thus, in compositionin Russia included several new nationalities. Ukraine and Belarus also were part of Russia but separated after disintegration of the USSR. On the other hand, representatives of many nationalities living on the territory of the Soviet Union, at the time, moved to Russia, where they live until now.

What nationalities are part of Russia

Of the many Russian Nations and nationalities, only some of us have a considerable number of Tatars and Bashkirs, Chuvash, Mordvins, Chechens and Ingush, Avars and Dargins, Yakuts, Udmurts. Also on the territory of Russia is home to a large number of residents belonging to the nation with other Nations - Ukrainians, Belarusians, Armenians, Kazakhs, Azerbaijanis.

The most common, after the Russian nationality - Tatars. They live in the Volga region and Crimea. Also living there Mordvins and Mari. In the Central part of Russia inhabited by Bashkirs. The Western part of the country inhabited by the Chuvash, Siberia - Yakuts, Altai and Khakassia, in the West of the region - the Buryats, Khanty and Mansi, and the East - Evenki. In the Extreme North is inhabited by Nenets, Chukchi, Aleuts, on the North-West of the country - Karelia. The Caucasus is Kabardians, Circassians, Lezgins, Chechens, Ingush, Circassians, Ossetians. In the area of the Caspian sea live the Kalmyks.