How to determine the population

The definition of the population is made in the form of a periodic census or current account. Each of the types has its individual characteristics, the most important are the timing and the category of the considered population. 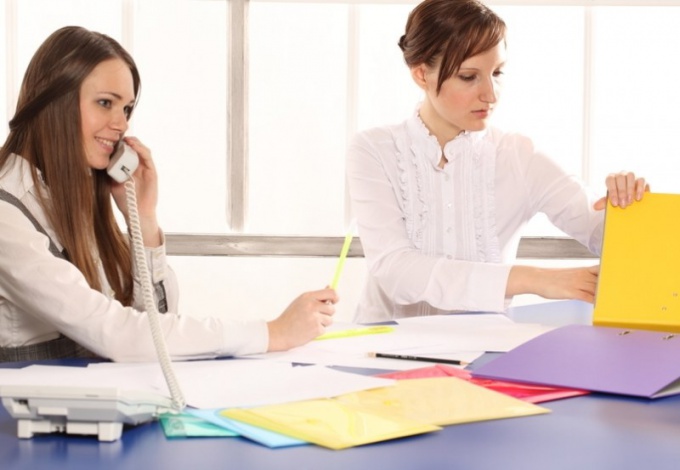 Related articles:
Instruction
1
The population in all the territories is constantly changing. This occurs by reason of death, birth, migration, therefore, guided in advance by a certain period of time to more accurately reflect the demographic situation.
2
International accounting practice to the middle of the period, for example in the middle of the calendar year. Then calculated the average of the considered population at the end and beginning of this year.
3
In the Russian Federation population is done at the end of the reporting year. The results are transferred at the beginning of next year. The days of the census are definition least daily and annual mobility of population, fixed by statistics.
4
Using various methods the number of rewritten of the population can vary considerably, therefore, to carry out registration and a census of a strictly specified time.
5
According to the data of state accounting, there are three main categories of the population - permanent, legal, cash. The permanent population is persons in the region at the time of the census, the actual the legal address of their permanent place of residence is not taken into account. Legal population means persons registered at the time of the census in the region. To present population includes persons permanently or temporarily residing in the region.
6
To more accurately reflect the demographic situation, it is important to consider the data population. When the national census takes into account the same parameters.
7
In line with this, the demographic population that's most important to know, is determined based on the actual number of persons enumerated in the census. Legal address and place of permanent residence is not taken into account, since it is not important.
Is the advice useful?
See also
Подписывайтесь на наш канал