What Republic are part of the Russian Federation

The Russian Federation consists of various subjects, which include republics, oblasts, and Autonomous region. Republic, in fact, often represent a small country, which became part of Russia. They have their own cultural traditions and languages. 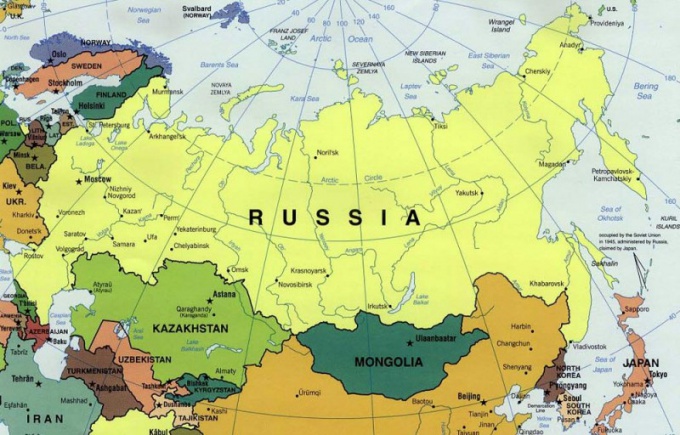