What is a presidential-parliamentary Republic 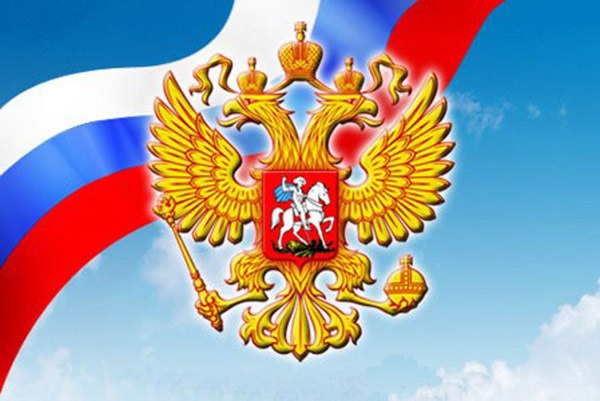 Presidential Republic – a form of government in which all the levers of government concentrated in the hands of the President. The head of state also be the head of the government, that is to be responsible for both Executive and legislative power in the country.

In a presidential Republic the head of state is elected usually by popular vote. The President has no right of dissolution of Parliament, but at the same time the Parliament has the right to remove the President from power. The government in this form of the apparatus of the state, as a rule, is formed by the head of state. The presidential republics are the United States and most countries of Africa.

In a parliamentary Republic a major role in the governance of the country is Parliament and the Prime Minister - the head of the legislature. The President of such a form of government endowed with certain powers, but politically important steps it can take place only after the approval of Parliament. The government is formed by parliamentary means, that is, from among the leaders of the parties who received the most votes in the legislative body.

The leader of the ruling party is, as a rule, the Prime Minister. In some countries, the Prime Minister appointed by the President. In some republics, the Ministers must also be MPs, some Vice versa, and in several countries representatives of the Executive authorities to decide whether to take on the role of legislators. Examples of parliamentary republics are Italy, Germany, Turkey and other countries.

This form of rule is also called the mixed, semi-presidential or semi-parliamentary, as it combines features of political life and presidential and parliamentary republics. So, the President of the Republic of the mixed type is chosen by popular vote. However, he cannot form the government alone. The candidacy of the Prime Minister and some key Ministers, proposed by the head of state, approved by the Parliament.