Why is France called the fifth Republic?

In the modern media France is often called the Fifth Republic, and this poetic name gives rise to many questions: why has this sequence number, why France, and where, then prior of the Republic – First, Second, Third and Fourth. 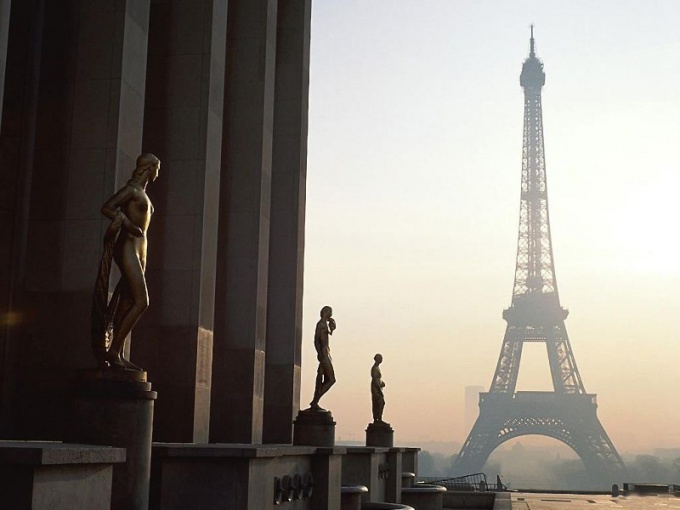 France to the Republic

After the 10th century in France was elected the first king of the Capetian, the country remained a monarchy until the late 18th century. In 1328, reigned on the throne of the dynasty of Valois, and in 1589 it was replaced by a younger branch of the Capetian – Bourbon.

For centuries, the country has formed a rather complex relations between classes. By the middle of the 18th century, it became clear that the Royal government is discredited in many aspects, the nobility went bankrupt or mired in a life of leisure, the bourgeoisie demanded new privileges, and the peasants eked out a miserable existence.

The increasing differentiation between classes and the gradual lag of France from its neighbours has led to increased social tensions resulted in the French revolution, the beginning of which is considered to be the storming of the Bastille on 14 July 1789.

Later in the history of France began a period of Republics, each has a serial number corresponding to the Constitution of the state. The first Republic was established on 21 September 1792 to the day of the overthrow of king Louis XVI. It lasted until 1804 when Napoleon Bonaparte declared himself Emperor.

As different political forces have seen the evolution of France in his own way, came a long period of regime change, which lasted about a century and a half. From 1804 to 1815 France was an Empire, after the deposition of Napoleon was placed on the throne the heir of the dynasty of the Bourbons Louis XVIII.

In July 1830 another revolution, and the king abdicated. The second Republic lasted from 1848 to 1852, but the Constitution in this period was imperfect because it did not help to resolve differences between the President and the National Assembly. In 1852, France once again became a constitutional monarchy headed by Louis Napoleon Bonaparte, this period of history called the Second French Empire.

Louis Napoleon Bonaparte was the nephew of the famous Emperor of France.

Further course of events was influenced by the increase in Germany, the new Emperor was deposed, and the period from 1870 to 1914 in France's Third Republic. In this period of time, an event occurred that influenced the course of history – signed an Alliance with great Britain formed the allies.

A significant impact on the history of France has provided military and political situation in its territories outside of Europe, in particular in Algeria.

After the Second world war in connection with the change in the balance of power in the world and a new crisis of power in the country changed the Constitution of France, and began the period of the French Fourth Republic.

Events as reasons for the revision of the current system, were incessant political crises and the worsening of the situation in Algeria when the military was out of obedience to the government. Once in 1958 adopted a new Constitution of France, the country began to secretly call the Fifth Republic on the revision number of the main legal instrument of the state.

This period of history extends to the present day, and there is no reason to believe that the numeral "five," so beloved by journalists and reporters, will soon change to "sixth". The main differences between the Constitution of the new edition from the previous one are the extended powers of the President, he previously had no right to dissolve the Parliament. However, the period of his stay in the main office of the country reduced from seven to five years.
Is the advice useful?
Подписывайтесь на наш канал