Lust is a very passionate desire. Usually referring to sexual desire, the thirst of owning another person, but can you desire other things, for example, the desired purpose may be, when one anticipates and waits for her achievements, anticipating the joy. 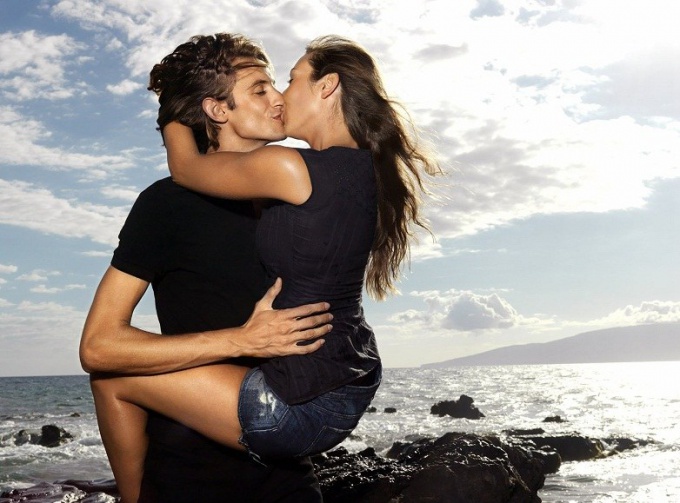 The danger of desire

Lust is such a strong desire that people cease to think logically and deprived of the ability to think sensibly. They are as if possessed by some power that causes him to take certain action, which he then maybe even regret. Sometimes that craving for something the person is aware that moving to the edge of the abyss, but can't help myself: lust stronger than him.

The state captures him so that he is not able to take into account any other things. The system of values reduced to one: "I want this" and such a motivational thing as "must", "must" and "right" are simply discarded consciousness. Lust is stronger than reason and systems of morality. Latest like off have captured human passion.

The manifestation of desire

Lust manifests itself primarily in feelings. You can compare this process with the magnet. There is a magnet is a metal object. The magnet attracts the object, and both can't resist, because that is the physics of these substances. Similarly, "work" lust, when it comes to people. It is a natural animal feeling.

There is another form of desire – when a person attributes to himself power over the object of desire building in my head fantasies about him. This happens when feelings managed to get the upper hand over reason. The person likes the object of desire, like get pleasure. After this, the process acquires an additional aspect: not only obtaining enjoyment, but also plans on obtaining pleasure.

The man begins to think that the object of desire in some way belongs to him, getting pleasure from natural process his right. When (and if) this illusion collapses, the consequences are sometimes very sad and even tragic.

The fact that captured the feelings of man as a child. The object of desire appears to him as necessary as a toy for the baby, and both impossible to explain anything. Collect fun the child and he will cry, be offended, can reach even hysteria, if the toy was especially cute. The same happens with adults, only it manifests itself in more dangerous form.

What to do with the lust

To win the lust – not the easiest task. But to surrender to him, allowing to take control of your consciousness is really dangerous. No wonder all religions lust is considered sinful.

To cope, it is useful to realize that any person – is not the most important thing in the world. There are no such desires, which should run contrary to the feelings of others. It is important to understand what touched lust: the authorities, another person, money or something else.
Is the advice useful?
See also
Присоединяйтесь к нам
New advices