In literature and journalism, one can often come across the term "odiousness". Someone called an odious person? What shade has this beautiful view on the definition? Most often, the word "odious" is used against political opponents, seeking to emphasize their negative qualities. 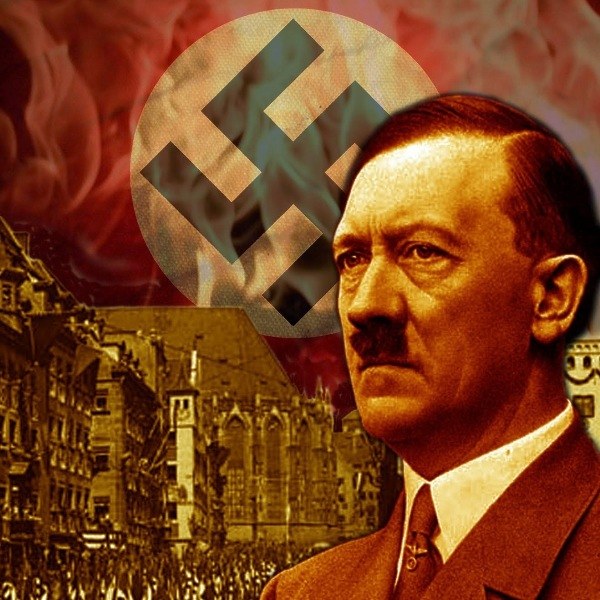 What does the term "odiousness"

From time to time in radio programs and television screens sounds like the word "odious" or "odious". The lips of journalists, politicians or public figures, the term often acquires negative connotations. And this is justified because the word is rooted in Latin language, which has a value of "nasty, nasty, hateful".

Odious call of the person who is bad in communication, is prone to scandals, you'll be unattractive behavior. Most often this definition is used in journalism and journalism, although it can be found in colloquial speech. If man is prone to conflict behavior, behaving provocatively, is rude to others, does not consider the opinion and interests of others, he can't cause sympathy. Such person and sometimes adheres to the definition of "odious."

This word in different combinations used in reference not only to people but also to inanimate objects and phenomena. Odious can be a word expressive color, and then the whole judgment.

Many notorious characters that causes dislike, disgust and revulsion, can be found in domestic and foreign literature.

Often odious traits are inherent in charismatic political leaders known in history. One of them is the leader of the German nation Adolf Hitler. Speech and behavior "frenzied Fuhrer" may be a classic example of odium. Paradoxically, the true nature of man that is open to an outside observer, may not be visible enthusiastic fans and admirers of the odious politician who is inclined to rate his idol exclusively in positive terms.

The word "odiousness", however, not always and not everywhere carries a negative load. With a light hand of journalists and writers, quite at ease making the Russian language, this term is used as the positive characteristics. And because sometimes it can grate on the ear the enumeration of the virtues of a particular person in the news or analytical program simultaneously called "odious, amazing and legendary figure".

We can assume that in this case we are talking about mixing the notions of "odious" and "ode". However, to be sung in the odes, and to be considered odious politician is not the same thing.

There are also other additional shades of the term "odious". So sometimes to describe the personality of the original person, with great abilities, always have their own opinion, going ahead and acting in defiance of the circumstances. And yet, in the normative sense of the word "odious" suggests a pronounced negative assessment of the qualities and actions of a person, event, or phenomena of reality.
Is the advice useful?
Подписывайтесь на наш канал