What is commercial renting

An individual wishing to remove the housing, should be signed a rental contract, and the contract of employment. Depending on who is the owner of the residential premises, and certain other conditions, citizens can obtain in the use of the premises on conditions of social or commercial hiring. The contract of employment is in the case where the room is located in the stock of commercial use and belongs on the rights of ownership to a natural person or a municipality. 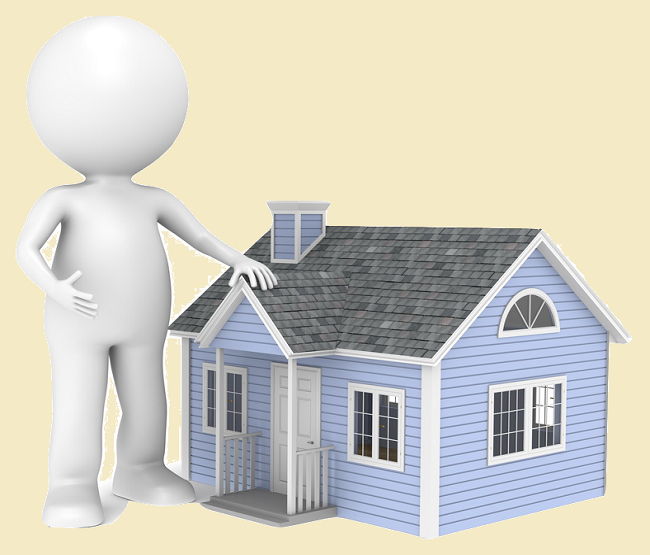 What is commercial use

According to article 19 paragraph 4 of the housing Code, housing commercial use includes all residential premises owned by nationals or public entities: the state or a municipality, provided owners accommodation to citizens on the conditions of paid use.

With housing, which is owned by the citizens, everything is clear – the owners can use it for a personal residence or to take employment for a fee, i.e. the contract of employment. Housing owned by the Russian Federation, its subjects and municipalities could be provided to citizens under contracts of social hiring, contracts of commercial hiring.

To obtain housing under the social contract of employment that does not negate the right of subsequent privatization of the premises, must perform a number of conditions: neediness, malakoot, etc. For housing owned by the municipality in commercial employment, these conditions are not required, but to privatize this housing, the tenant has no right.

Features of the contract of commercial hiring

This bilateral agreement. The landlord may be a private person and the public, and the employer – a citizen. The basis for the conclusion of the contract of commercial hiring is the free will of the parties, not the act of control as in the case of a contract of social hiring. This does not require the execution of any of the terms and conditions as under the social employment, including not regulated and the amount of provided dwellings. If the owner of the dwelling is a private person, is not standardized and rent. But in the case when it comes to public ownership, the size of the Board is limited in accordance with the housing code.

If the contract of employment does not specifically mention the term for which he is, by default, it is assumed to be 5 years. The employer is obliged to pay for utility services, unless the parties have agreed this clause in the contract. It should be noted an important condition for guaranteeing the rights of the employer. According to article 675 of the civil code, when changing the owner of the dwelling, a contract of employment does not lose its strength, and the conditions do not change, changing only the name of one of the parties in the contract. All citizens who will reside permanently in this dwelling should be listed in the contract.
Is the advice useful?
See also
Присоединяйтесь к нам
New advices