What distinguishes the social contract of employment

In modern legislation there is only one form of contractual relationship in which a tenant of premises is a natural person, is a contract of employment. The law differentiates two types of such contracts. In the first case, the landlord is the state or municipality, the second – a natural or legal person who the hiring of premises, including in private housing stock. 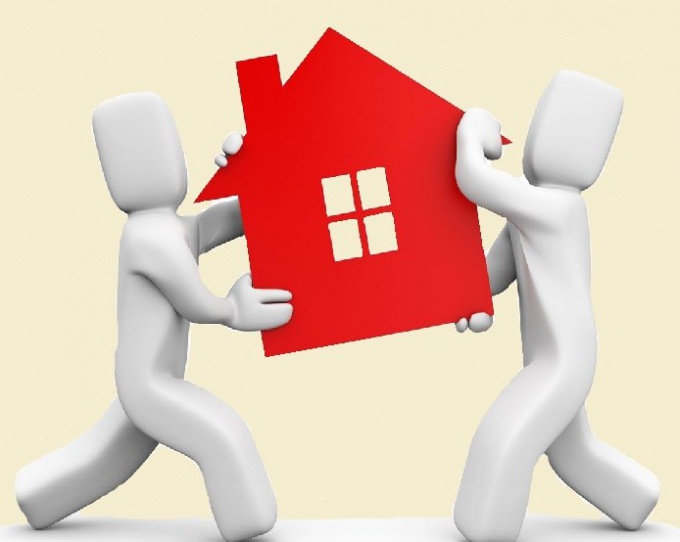 Differences between contracts of employment

Relationship under the contract of tenancy is governed by articles 671 and 672 of the Civil code of the Russian Federation under the contract of social hiring - article 60 of the housing code of the Russian Federation. The main difference between these two types of contract of employment is the focus. Dwelling on the social contract of employment is provided for the employer and members of his family in accordance with the approved standards on a reimbursable basis with the right of further privatization – transferring the property. Rents limited. In the case of commercial recruitment we are talking about paid housing for temporary use, rents for commercial hiring is not limited.

Social recruitment can only be done at the state and municipal housing Fund, commercial and in all forms of housing, including, and in private. For the conclusion of this Treaty shall not require any confirmation from the employer that he needs to improve housing conditions. To obtain housing under a social lease contract, you must perform a number of administrative conditions and requirements: registration with the order, confirmed the need, a warrant. While the living area provide space regulated, while commercial and employment it is defined only by agreement of the parties and shall be without any restrictions on the number of square meters.

In addition, the social contract of employment has no duration to the contract of commercial hiring is one of the essential conditions. The contract of employment of duration can be short if it is concluded for a period less than 1 year, and long-term, when this term is from 1 year to 5 years. It is allowed to omit the term of the contract of commercial hiring, if it relates to some condition or event, for example, can be concluded for the term of the employment agreement or contract. The notion of a family of the employer when hiring a social saved, in the case of commercial recruitment – we are talking about the employer and permanently reside with him citizens.
Is the advice useful?
See also
Подписывайтесь на наш канал