What Sciences are the natural

Natural science, convey to mankind the combination of available knowledge about natural processes and phenomena. The concept of "science" is actively developed in the 17-19th centuries, when scientists specializing on it, called naturalists. The main difference of this group from the Humanities or social Sciences is the field of study, since the latter are based on human society, not natural processes. 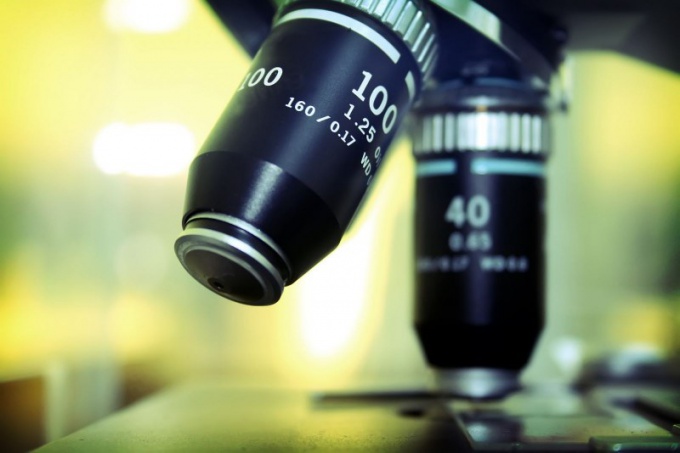 Related articles:
Instruction
1
Basic Sciences related to the concept of "natural", are physics, chemistry, biology, astronomy, geography and Geology, which over time could change and unite together. In this way arose such disciplines as Geophysics, soil science, Astrofizika, climatology, biochemistry, meteorology, physical chemistry and chemical physics.
2
Physics and its classical theory were formed during the life of Isaac Newton, then developed, thanks to the labors of Faraday, Ohm and Maxwell. In the 20th century there was a revolution of this science, which showed the inefficacy of the traditional theory. Not the last role in this was played by albert Einstein previous to the present physical "boom" during the Second world war. In 40-ies of the last century a powerful stimulus of development of this science was the creation of the atomic bomb.
3
Chemistry was a continuation of earlier alchemy began with the famous work of Robert Boyle "Chemist-the skeptic", published in 1661. In the future, in the framework of this science has been actively developing the so-called critical thinking, which developed in the days of Cullen and black. Well, you cannot ignore atomic mass determination and remarkable invention Dmitri Mendeleev in 1869 (the periodic law of the universe).
4
The beginning biology was initiated in 1847, when a doctor in Hungary has offered its patients to wash their hands to avoid spreading germs. Later, Louis Pasteur developed this direction, linking processes of putrefaction and fermentation, as well as inventing pasteurization.
5
Geography, constantly driven by a search for new lands, went hand in hand with cartography, especially fast-paced in the 17th and 18th centuries, when the result of the search of the southern continent of the planet was open to Australia, and James cook made three trips around the world. In Russia, this science developed during the reign of Catherine I and Lomonosov, the founder of the Geographical Department of the Academy of Sciences.
6
Last but not least, science was the beginning of Leonardo da Vinci and Girolamo Frakastoro, which suggested that the planet's history is much longer than the biblical narrative. Then, in the 17th and 18th centuries, formed the General theory of the Earth, which gave rise to the scientific works of Robert Hooke, John ray, Joanne Woodward and other geologists.
Note
Mistakenly attributing to the number of natural Sciences mathematics, which together with the logic part of another group – formal and differs in the form of methodology. For the same reasons applies to natural, not computer science, but other science – natural science – on the contrary, applies.
Is the advice useful?
Присоединяйтесь к нам
New advices