What is 3g and 4g Internet

The modern Russian market of mobile communication is impossible without mobile Internet, which in short time became an integral part of daily life for millions of people. Mobile broadband Internet is synonymous with communication standards 3G and 4G. You need to understand what they are. 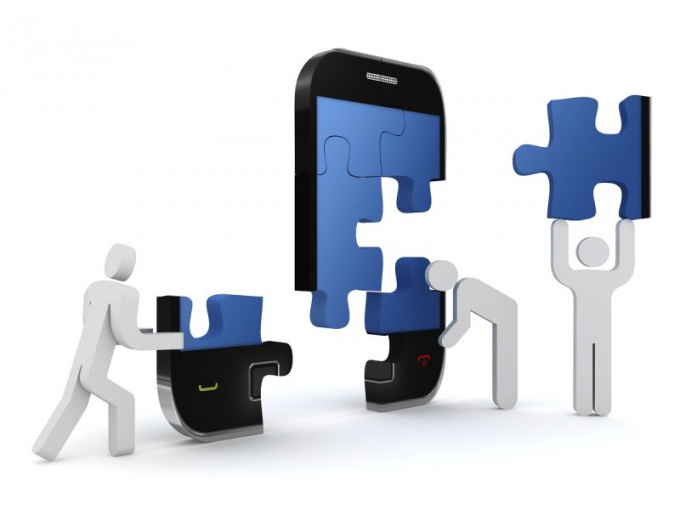 Mobile networks of the third generation

3G (Third Generation) is a mobile network of the penultimate generation, based on the technologies of the UMTS standard and supports data transfer speed up to 3.6 Mbps. This speed is enough to safely use the Internet telephony sessions, video communication, to create remote virtual conferences, etc.

In addition to the difference in speed, regular mobile Internet user feel that the number of breaks from the Internet has decreased significantly. This is due to the technology of so-called "soft handover". The point is, people in motion, moves from one coverage zone of the cellular operator to another. The stronger the signal from one cell, the greater the amount of data is transmitted through it. And the weaker the signal, the smaller the packet of information reaches the party.

The fourth generation of mobile communication

4G enables data transfer at speeds up to 100 Mbit/sec, and the upper threshold speed can be increased from the theoretical point of view. Russian mobile operators offer mobile Internet services using 4G networks based on LTE technology, which provides broadband, multi-channel data transmission.

With the help of 4G subscribers of cellular operators can upload gigabytes of network-accessible information, to communicate using Internet telephony, exchange files, and generally to do all that I can afford to users of desktop computers with wired Internet access.

The device supports 3G and 4G

Modern smartphones are all, without exception, maintain at least 3G standard. This means that, having spent about 3000 rubles for an inexpensive Communicator, the owner will be able to freely access the Internet and use it at a high speed anywhere within the coverage area of a cellular operator. A can be a 3G modem that is designed to the Internet was available everywhere for owners of laptops and netbooks.

4G is supported by many modern smartphones, however their price may seem too high. This is justified because the speed of the Internet increases many times compared to 3G, and have to pay for it. With the use of this technology was created and 4G modems. In the Russian market of a similar standard exists is only the second year but has already achieved multi-million dollar coverage buyers across the country.
Is the advice useful?
See also
Подписывайтесь на наш канал