What do the letters G, E, 3G, H, H+ on the smartphone screen

Many owners of modern smartphones has noticed that the signal strength of the cellular network, there are some letters. Here at different times to detect G, E, 3G, H, H+ and LTE. What do they mean and why they are constantly changing? 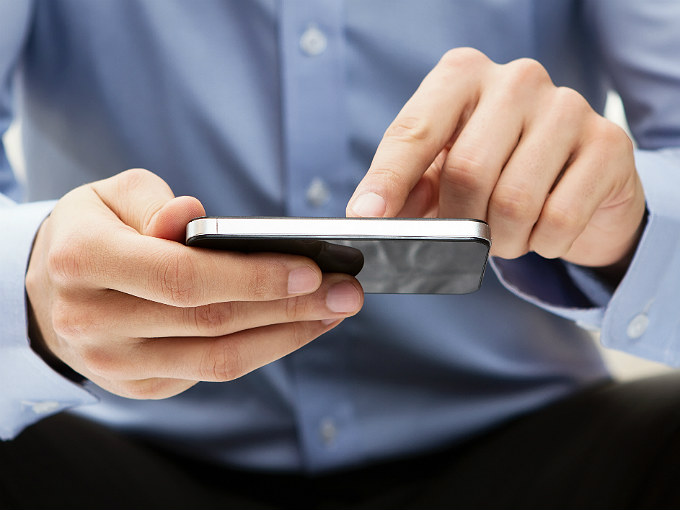 Related articles:
Instruction
1
A modern smartphone is not just in the cellular network, but through it connected to the Internet. It is about the existence of such a connection and say these mysterious letters. Each of them signifies a specific data transmission rate. That is why in different parts of the city and even the building they can be changed, as changing the maximum speed of your Internet connection.
2

3
All of the speed is very conditional. Each operator in your area, the speed may be materially different from those stated. So just be guided by the principle: the bigger the letter, the higher the speed. But there are exceptions. So, the speed of H in unstable signal may be less comfortable than slow but reliable E. So that when an unstable connection can be a useful translation device to use 2G networks. The item is, for example, in setting up of Android smartphones.
Is the advice useful?
Подписывайтесь на наш канал