The place of Russia in the world economy

Russia has great economic potential, which consists of a wide resource base, the availability of vast territories and human resources. However, in the modern world, the country is not the highest position from the point of view of the economy, yielding the recognized leaders in a number of important indicators. 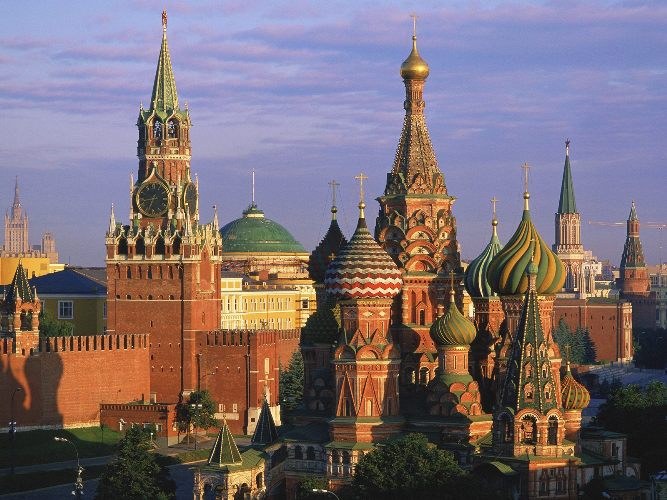 Russia's economy compared to other States

One of the most important economic indicators, which gives an idea about the level of development of the country – the gross domestic product (GDP). We are talking about the total value of all produced in the state of goods and services for the year. Over the last decade of the last century, Russia's GDP has steadily decreased, dropping to 650 billion dollars. The country has slipped on this indicator by about the twelfth largest in the world.

Gross domestic product per capita of the Russian Federation in 90-e years ahead about fifty States. The most advanced in this respect countries – the US, Japan and Switzerland – had no less than 20 thousand dollars per capita, while in Russia at the turn of the century this option was about 3,5 thousand dollars.

In recent years, the situation in the country's economy began to improve. According to regular research conducted by the world Bank, by 2013 Russia managed to take fifth place in the ranking of world economies. Russia's GDP, experts now compared with Germany's GDP. According to this indicator, the Russian Federation is still ahead of USA, China, India and Japan.

Features of economic development of Russia

When assessing the situation of any country in the structure of the world economy, economists pay special attention to the level of productivity. It understands the volume of products produced per worker. For industry labor productivity in Russia is about four times lower than in the United States of America.

There is another important evaluation category – the sectoral structure of the economy. Here first we estimate the ratio between the number of people employed in production and non-production spheres. Lately, the growth of labor productivity in developed countries has led to the transition of a significant part of the working population in non-productive sphere. It is usually regarded as an indicator reflecting a high level of economic development. Russia has a high proportion of those industries which are engaged in the production, which speaks of poor economic development.

Calculations of the rating agencies indicate that at present Russia cannot be attributed to the category of economically developed countries. A leading position the country holds only in some areas of economic activity. These include aviation, space exploration, weapons manufacturing, the production of hydrocarbons.

Unfortunately, the world's leading powers continue to assign Russia the role of a storehouse of minerals, the purpose of which is to provide the common resources of the most prosperous countries. To change the status quo can, apparently, only a breakthrough in the field of industrial production and high technology, which will allow the country to withdraw from raw dependence and to take their rightful place in the global economy.
Is the advice useful?
Присоединяйтесь к нам
New advices