Why did the Jews not believe in Christ

Judaism determines that the main truths God gave through the prophets to his chosen Jewish people, the teachings of the old Testament. Considering it is the unshakable Foundation of their faith, the Jews do not recognize the sacredness of the New Testament, containing the teachings of Jesus Christ addressed to the people of all nationalities. 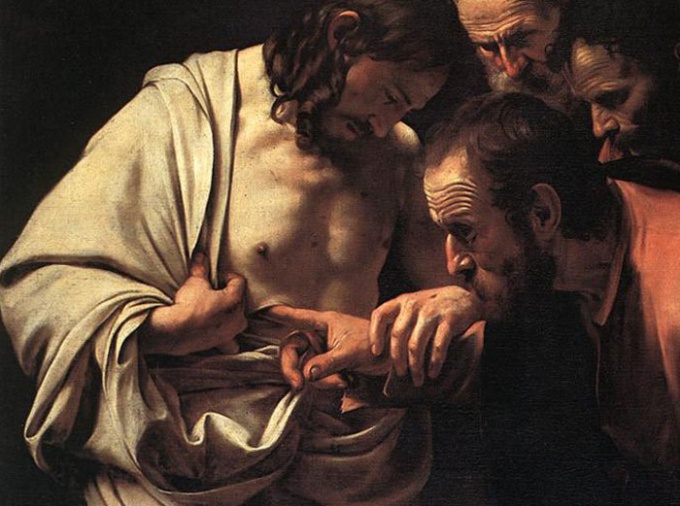 Related articles:
The basis of Judaism is the doctrine accumulated in the old Testament. The Orthodox Jewish religion does not recognize the sacredness of the New Testament, which contains the teachings of Jesus Christ. Religion of Christians, as Catholics and Orthodox, based on the entire Bible as a whole, containing both the old and New Testaments. Only Protestantism (one branch of Christianity) does not recognize the old Testament.

The arguments of Judaism against Christ

Jewish religious literature provides some arguments supposedly showing that Christ was not the Messiah (prophet, messenger of God) and could not be the son of God, and his doctrine, therefore, cannot be true.

According to the predictions of the ancient Hebrew prophets such as Isaiah and Hosea, the true Messiah, the appearance of which await the Jews, to create many important events. To return to the world of divine harmony, to raise the dead, to gather all the scattered Jews in the heavenly Jerusalem, to stop all wars and even animals get to live peacefully. The coming of the Messiah should bring great ethnic and social change, "And peroxide all the peoples of the swords into plowshares and spears - on serpy". The main signs of the Messiah is the advent of peace and universal brotherhood and an end to the violence.

The doctrine of the divine nature of Christ is denied on the grounds that God cannot incarnate in man, as the infinite cannot fit into the finite. The invisible God cannot have a visible image.

The Christian doctrine of the Trinity (God the father, God the son, and the Holy Ghost), allegedly contrary to the revelation of the old Testament about one God.

Jesus Christ, allegedly violated the laws of the Torah (the constituent parts of the old Testament). For example, Christ healed a sick woman in a sacred day for Jews-Saturday. Did not stop his disciples when the Sabbath day they had plucked the ears of corn and wheat was ground for their subsistence. Allowed his disciples not to wash hands before eating food (in the Torah spelled out a huge set of rules concerning the way of life of Jews). Finally, the Christian religion has elevated Sunday to the detriment of the Sabbath that is not consistent with Jewish law.

The arguments of Judaism in favor of Christ

There is, however, a lot of the prophecies in the same revered the Jewish prophets, which prove the divine nature of Christ.
For example, the same as the predicted birth place of the anointed of God Bethlehem of Judaea, i.e. the place that we remember at Christmas.

The same and the predicted time of birth: in the period when Judah would lose their political independence; in the days of the Second temple, shortly before the destruction of Jerusalem (70) and the scattering of the Jews throughout the Nations.

Match and various details of the predicted fate of the Messiah and what happened with Christ, such that he would be betrayed for 30 pieces of silver. The details of the persecution, suffering and death of Jesus foretold by prophet Isaiah 700 years before the event.

One of the many or the one?

The scepticism of the representatives of the Orthodox Jewish religion in relation to Jesus Christ, partly due to the existence of a succession of preachers, teachers calling themselves the true Messiahs. Over the last 2 thousand years, there were about 60 candidates for the title of the anointed of God.

Expectations of the Jewish people was fulfilled by Christ in a literal sense, in accordance with the predictions of the ancient Hebrew prophets. Therefore, there is no reason to expect the conversion of the Jews in Christ as Savior, at least until his Second coming.
Is the advice useful?
See also
Присоединяйтесь к нам
New advices