Sado-Maso or sado-masochism is a game of submission and dominance. Usually these are understood in the scene, although for some people, sado-masochism can become a way of life. 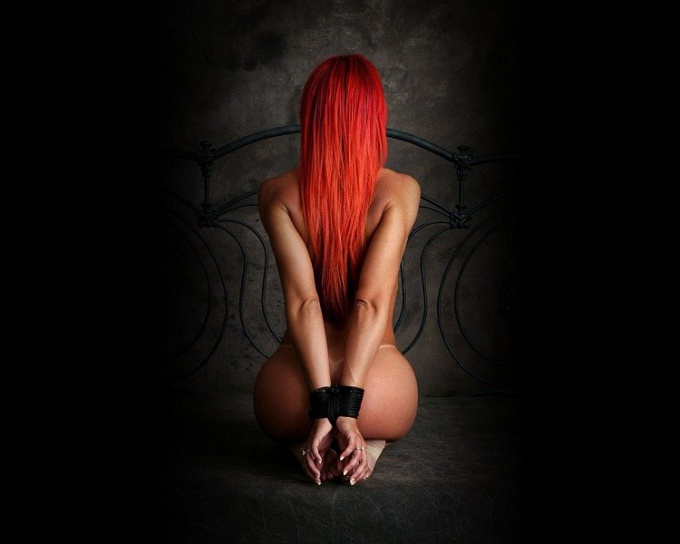 Sadism is the desire to cause someone pain. Masochism respectively, the desire to get this same pain. Partners with opposite inclinations to find each other, and both be happy.

Bandagiste are people who love fixing partner, in other words, linking.

Also sado-masochism is both physical and moral. Of course, these phenomena are to some extent always suppressed, but the divide exists, and it is not obvious.

There are so called "session" sado-masochists. People who live a normal life, but sometimes they want to get away from all this and feel like someone else. They can be very senior or responsible in everyday life, but in their sexual adventures want to relax.