Why is Anderson such a terrible tale

The famous children's writer Hans Christian Andersen created a wonderful and magical, filled with drama and deep meaning of the tale. Kids love this sad and beautiful stories in the form of a fascinating story the writer presents the reader with profound lessons of life. In adults, many of Andersen's fairy tales at times are puzzling, because they are too dark and tragic for the age category for which they were created. 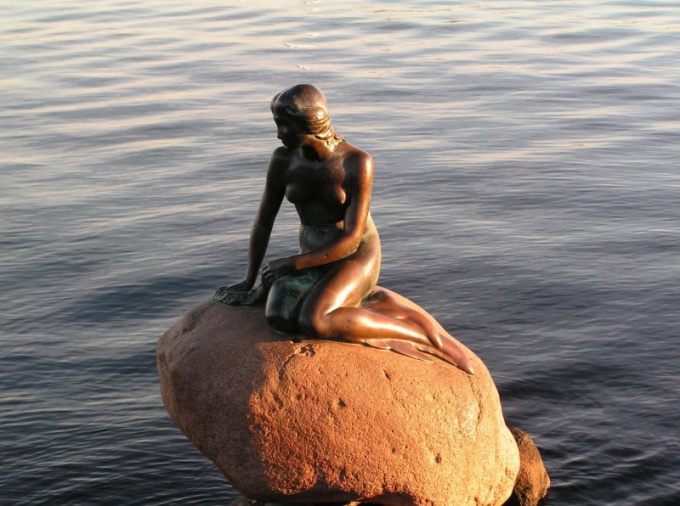 For whom he wrote Andersen

Today, Andersen is called a genius storyteller, his works – fairy tales for children, however, the writer believed that it did not properly understand his creation and more like a cautionary tale. In addition, he did not like children, and have repeatedly said that creates his works for adults. Most of Andersen's fairy tales have been adapted and largely mitigated, the original version is impregnated with Christian motives, they are more dark and harsh.

It is believed that one of the reasons for the brutal tales of the writer was his difficult childhood. Critics, contemporaries Andersen, frequently attacked him, did not recognize his talent, accusing "hudesti kind" and "mediocrity." The tale of the Ugly duckling is ridiculed, called an autobiographical work with elements libel. This is partly true, the author subsequently admitted that he is the most "ugly duckling" become "white Swan". Andersen's childhood passed in poverty, lack of understanding from family and peers. The father and stepfather of the writer was a cobbler, his mother a laundress, and foster sister, according to the researchers, prostitute. He was ashamed of his kindred, and after he achieved fame, almost until his death did not come back to his hometown.

Andersen admitted that some of the ideas for his works he borrowed from the folk tales of Denmark, Germany, England and other Nations. About "the little Mermaid" he said that it is worth it to her to write again.

At school he was given a diploma, for which he was repeatedly beaten by the teacher. However, the spelling he never possessed, Andersen until old age wrote a terrible mistake. Over the next storyteller was bullied by neighborhood boys, teachers and pupils in school and later in high school, humiliated him in the first place of work. In addition, the writer unlucky in love, Andersen was never married and had no children. His Muse did not reciprocate, in retaliation, were charged images of "Snow Queen", a Princess from the fairy tale "the Swineherd".

Andersen ancestors in the maternal line was considered in Odense mentally ill. His father and grandfather argued that in their veins flows the Royal blood, these stories are so strongly influenced storyteller that in his childhood his only friend was an imaginary Prince of Frits, the future king of Denmark. Today I would say that Anderson was a highly developed imagination, but at the time it was considered almost insane. When the writer asked how he writes his stories, he said that the characters just come to him and tell their stories.

Andersen has become a cultural visionary of his era. In fairy tales "the little Mermaid", "snow Queen", "the Wild swans" with a touch of feminism is alien to the contemporaries of the writer, but in demand a few decades later.

In another version of the "terrible" Andersen's fairy tales was due to periodic depressions, exhausting him throughout his life and dissatisfaction in the sexual sphere. Until the end of his life, the writer remained a virgin, although he attended the public houses, but never have used their services. He had seen "abominations" caused him only disgust, so spending time there he preferred in conversations with prostitutes.
Is the advice useful?
Подписывайтесь на наш канал