Can I eat Fox meat

Fox hunt is extremely popular in many countries around the world. The most valuable part of the obtained production is meh. The carcass is generally used to lure larger predators. However, some sophisticated foodies hunt the Fox with the goal to treat yourself to a fancy meal. 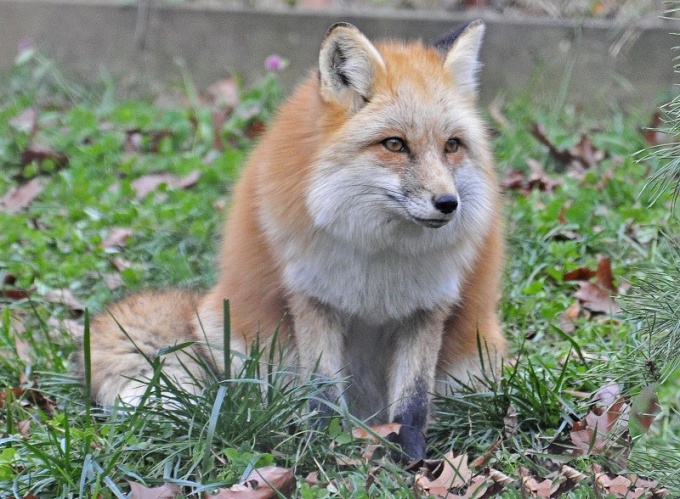 Related articles:
The Fox is a wild animal that can be found in many countries around the world. Farmers catch a Fox, because they destroy livestock; avid hunters kill them for sport. Nevertheless, in some cultures, the Fox meat is consumed as food.

In Denmark and Sweden, there are farm foxes for processing meat, which is then exported.

Fox meat is very tough and requires long cooking. Of course, Fox is edible as any other animal, but it is product specific and may be to the taste not for everyone. Since Fox is very active and agile predator, then it has virtually no fat, so its meat is dry and dense. Like any other wild animal meat, it has a strong unpleasant aroma, which is particularly pronounced during cooking. Also worth bearing in mind that the Fox feeds mainly on rodents, which are carriers of many diseases and parasites. Therefore, its meat must undergo a lengthy heat treatment. When you work with Fox meat, it is desirable to use rubber gloves to avoid catching the worms.

Supermarket chain "Walmart" was involved in the scandal: in the donkey meat from China, were found particles of Fox meat and fur.

The ways to cook Fox meat

Traditionally Fox meat otmazyvatsya about 12 hours in a solution of salt and vinegar. This will help to remove the smell and softening of the fiber. The solution is prepared at the rate of 1 tsp per 150 ml of water. There are several known recipes of Fox meat. The first of these offers a simmer in a saucepan. You must stew the onions and carrots in olive oil with Bay leaf, salt, pepper and lemon juice. Then in a saucepan add pre-soaked meat. Then put the zucchini and simmer for about 4 hours. At the end of cooking add well beaten eggs to thicken the gravy. However, the meat of foxes like long longing.

According to the second recipe, the meat should be cut into small pieces and fry with onions, tomatoes and spices. In the cooking process when the meat is already soft enough, you can add Apple cider vinegar to soften the meat texture. To give a pleasant aroma are used such herbs as rosemary, thyme and dill. Meat better a Fox is hot. The taste is a bit like venison, and has a subtle mint flavor.
Is the advice useful?
Подписывайтесь на наш канал