Who are the evangelists

Person who comes to the temple to worship, often heard in sermons, references to the names of the evangelists. Four saints of the person who wrote the gospel. Each has its own characteristics and they all is called the Church of the evangelists. Why did you choose the name and what is the meaning of this? This opens a deeper understanding of the subject of research... 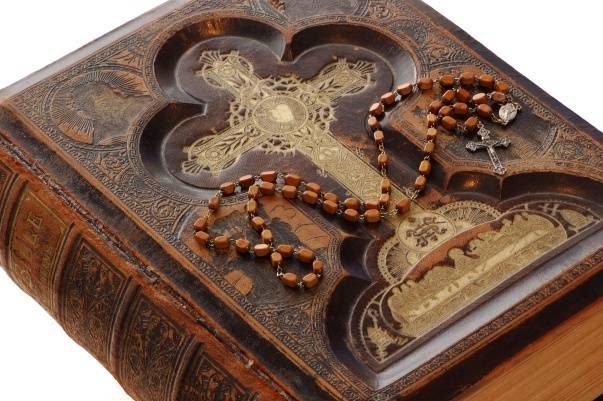 Whom the Church calls the Evangelical

Holy Christian Church in its existence is governed by Divine revelation, which is circulated by the transmission people of Holy Tradition. One of his forms are inspired books. A complete collection of sacred Christian texts called the Holy Scriptures, called the Bible. It includes books of the old and New Testaments.

The Central books of the new Testament are the gospel of the housing. They deal with the earthly life of Jesus Christ, his miracles and public Ministry. There are four canonical Gospels - Mark, Matthew, Luke and John. They were Holy apostles. To the extent that they are the authors of the Gospels, the Church calls them saints, evangelists.

According to the history of the Church of Christ was closest disciples - the apostles. At first they were twelve, then seventy. The new Testament speaks also about five hundred students. The Holy evangelists were apostles the twelve and the seventy. So, the evangelists Matthew and John were among the twelve chosen disciples. John Christ even called His beloved disciple, Luke, and mark believed in Christ, as God and the Messiah later, and were among the seventy apostles.

The life story of each of the different evangelists, but we can say that all they have worked to spread the Christian doctrine. Almost all of the apostles suffered martyrdom, and evangelists were no exception. Only about the Apostle John preserved the tradition that he did not suffer martyrdom, though, and took on himself the persecution under the Emperor Diocletian.

Among the four Gospels, available in the Canon of the Christian sacred books, three are called SYNOPTIC and one spiritual. The gospel of Mark, Matthew and Luke are similar in their composition, they are some of the same moments of the earthly life of the Savior. The Evangelist John text other content. He tells more about what was said by the other evangelists. Therefore, his gospel presented a model of spirituality the words, recognize written last.

The Evangelist Matthew wrote his gospel to the chosen people (the Jews). It is the longest and the main idea of the text is to show Christ as the Messiah, whom the Jews were expecting. The Evangelist mark in his work presented all the Royal Majesty of God. He tells about the miracles of Christ. This text is very short and understandable to ordinary people. Mark wrote his gospel for the Romans, so it was important to show the wonders of Christ.

Luke wrote about the salvation of all mankind, points to the atoning sacrifice of Christ, which he brought for all people. The last Evangelist, John casually called the Church of the Theologian. In his gospel you can see the main point of the theology of the Church, the doctrine of Christ being God, is eternally born from the Father.

The Holy evangelists, their efforts have made an enormous contribution to the work of spreading the Christian message. Their gospel is permeated by the grace of the Holy spirit and at all times will be considered critical for mankind.
Is the advice useful?
See also
Подписывайтесь на наш канал