What is the best java tutorial for beginners

Java is built on the principles of object-oriented programming, developed and released by Sun Microsystems in 1995. Programs written in Java are translated into bytecode executed by a software interpreter – the Java virtual machine that allows you to run Java applications on any operating system. 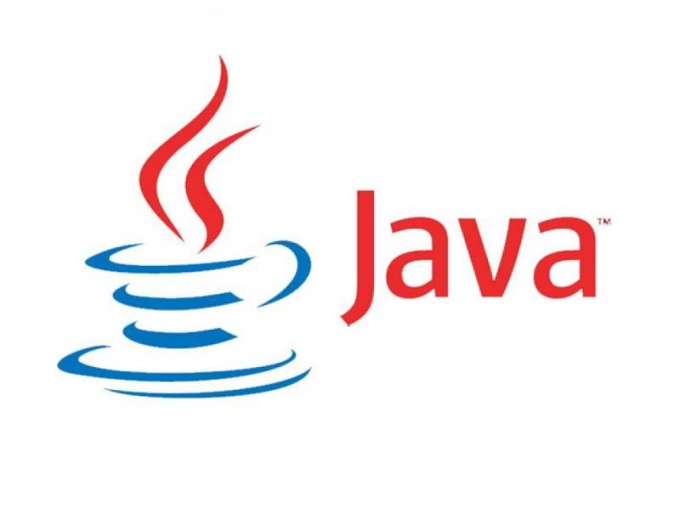 Related articles:
Java is used for developing mobile games, applications, corporate software, and is the basis of almost all types of network applications. According to statistics there are more than 9 million programmers developing applications in Java. This language is used literally everywhere, from data centres, the Internet and portable computers to cellular phones, game consoles and powerful scientific supercomputers.

Initially the language was called Oak, it was designed for programming consumer electronic devices. Was later renamed Java, and was used for writing client and server software.

Any programmer-the developer knows what to start learning any programming language should get acquainted with its syntax. For Java books on the syntactic description there is quite a lot, they are all similar, the only difference one book from another is the style of writing.

Experienced java programmers are recommended for beginners two books that perfectly explain the basic construction and describe the syntax of the language.

The first book is called "Learning Java" (Head First Java), this tutorial refers to a series of "world computer bestseller" that says a lot. The book's authors are known worldwide for professional programmers Kathy Sierra and Bert Bates. "Learn Java" a bit unconventional, but legadema book, which was based on a unique hands-on method of learning. From classic textbooks, this book is different way of presenting information, here it is implemented in the form of a visual representation. In this extraordinary guide in an accessible form, contains all the necessary information: concepts and syntax of the language networking streams, distributed programming. All theoretical knowledge is fixed interesting tests and examples.

Another recommended for novice java programmers book is a bestseller programming "Java, a beginner's guide", the famous American programmer Herbert Shildt. This tutorial is written in a more traditional form, it details the basics compiling and running, the key words, syntax and basic constructs make up the core of the language. In addition the book describes some advanced functions in Java and contains a lot of reference material.

The language was named after the brand of coffee is Java, which, in turn, received the name of the island, so the official logo of the language depicts a floating Cup of coffee.

The technique of programming

After reviewing the syntax and basic structures, you can move on to studying programming techniques. In this beginner programmer would help the book is Kent Beck's "TDD" (Test Driven Development). The basis of this book is the unique methodology of learning languages method of testing, allowing beginners to get rid of the fear of making a mistake when developing applications.

In addition, novice Java programmers, it may be advisable to learn such good books as "Philosophy of Java" by Bruce Accela, textbooks "Fundamentals" and "the intricacies of programming" Kay Horstmann in collaboration with Harry Cornell, who are more like handbooks and are therefore always useful in the work.
Is the advice useful?
See also
Присоединяйтесь к нам
New advices