What to do if coccyx there was a bump

Often people are embarrassed to consult a doctor about any disease, which is localized in the genital area and anus. Suddenly appeared on the tailbone bump – also from the category of diseases from which", and very unpleasant, and the doctor ashamed." However, you should not delay your visit to the doctor, because the causes of tumors can be quite serious. 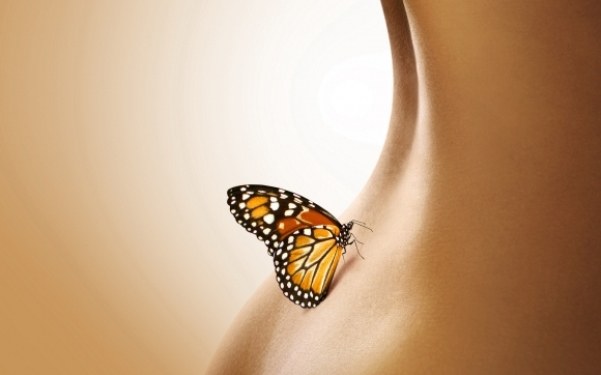 Related articles:
According to the known theory of Darwin, the coccyx is a reduced tail man. This is the lower section of the spine, which consists of four-five fused between the vertebrae. The tailbone is one of the most important points of reference in the human body and is also the place of attachment of muscles of the perineum, so it is difficult to overestimate the significance of this spine to the body. Therefore, the appearance of any tumors on the tailbone should become a reason for going to the doctor.

Lump on tailbone – what can it be?

Quite an exotic reason for the formation of bumps on the tailbone is epithelial coccygeal cyst, the treatment of which is possible only surgically. As a result of abnormalities in the coccyx is formed in the tissues lined with epithelium a narrow channel, and in that case, if it is not coming out of the hole, appears on the skin the cyst. It may develop inflammation, suppuration, and then turning to the surgeon inevitably.

Another reason why the coccyx appears the tumor is furuncle – inflammation of hair follicle. It's extremely painful, before the boil ripens and purulent rod out, nothing can be done. Need to strengthen the immune system, to observe personal hygiene and to avoid hypothermia, only in this case, the relapse will not.

Very rare bumps on the tailbone, which is Presanella teratoma. It is a congenital disease that is more common in girls. The contents of a teratoma may be represented as a banal cyst, and atrophied bodies, and in some cases, the undeveloped parasitic fetus. Treatment consists in the perinatal puncture, wherein the inspection is carried out by means of ultrasound. This is quite a complex pathology, but, fortunately, modern medicine knows how to deal with it.

Is it dangerous not to go to the doctor if you have a lump on the tailbone?

If you firmly believe that formed at the coccyx, the tumor is just a hematoma, it can wait a while – perhaps it will be held independently. In all other cases, a visit to the doctor can not be avoided, because at such localization of the tumor in the inflammatory process may be involved and rectum. In General, the causes of bumps on the coccyx can be very serious, so it is best to visit a specialist, in order to subsequently be in a hospital bed.
Is the advice useful?
See also
Подписывайтесь на наш канал