Where are the remains of St. Nicholas of Myra

Nicholas of Myra is one of the most popular and beloved among the people of the Christian saints. His name is associated with many miracles that he did during his lifetime, and after death. To venerate the relics of St. Nicholas receives thousands of believers. 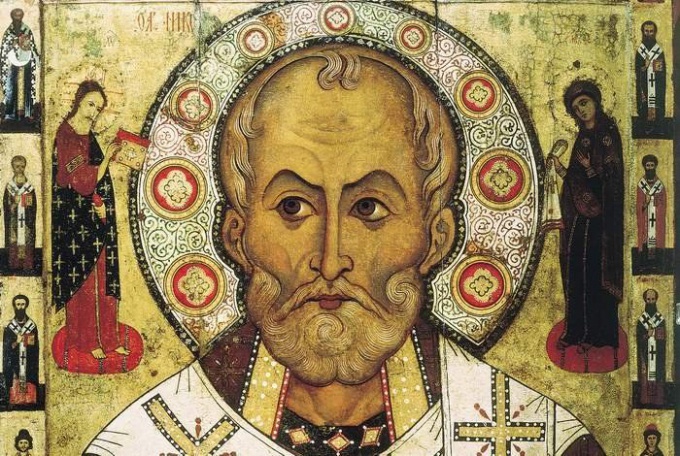 Nicholas The Wonderworker Of Myra

The Saint Nicholas the Wonderworker was Bishop of the cities of Myra in Lycia. According to the Life of the saints, he was born to a wealthy Christian family 260 year in the Lycian city of Patras, and died in the year 343 in Myra, where he lived most of his life. Famous Saint Nicholas during his lifetime. Thrown into prison during the persecution Diocletianic he gave the bag of gold as a dowry to three paupers, forced to earn a living trading his own body. After that, they got married and have become good Christians.

In the history of Christianity, Saint Nicholas went under the name of Nicholas of Myra, that is from Lycia.

Nicholas also brought back to life three young boys killed during a famine, an innkeeper. And when he made a pilgrimage to Palestine, during a terrible storm saved the ship from destruction.

Nicholas of Myra lived to a ripe old age and after death was buried in the Worlds of Myra. Almost immediately the relics of Saint Nicholas began to stream myrrh. However, to honor him as a Saint began only 800 years later.

The Relics Of Saint Nicholas

In 1087 on the Eastern region of the Roman Empire was raided by the Saracens. Was devastated and Lycia. At the same time, Saint Nicholas appeared in a dream to a priest in Bari and commanded to move their relics from Myra to Bari. This city was located in the South of Italy, in Puglia, which has long been inhabited by the Greeks. However, in the 11th century, the power of it belonged to the Normans, it is not interested in the religious life of the local population.

The Lycia sent an Embassy on 3 ships. They safely brought the relics of St. Nicholas of Bari. May 9 (old style) 1087 entire population of the city went out to meet Holy relics. Initially, they were placed in the Church of St. John the Baptist, which was near the sea. According to legend, this event was accompanied by many miracles. At the same time, in Kiev there was the miracle of the resurrection of a drowned baby.

In the day of the relics of St. Nicholas 9/22 of may in Bari, the Russian Orthodox Church remembers Saint Nicholas. In the people this holiday is called Nikola vernal.

After 3 years in Bari, built the Church of St. Nicholas. There and moved to cancer the ornate relics of the Saint. There they are today.