How to remove old antivirus

Reasons for removal of the old antivirus can be set. Incorrect work of the program, incompatibility with the system preference to another anti-virus, well, or due to the obsolescence of the installed version. Proper and competent removal is a guarantee of stable and effective work of the new antivirus. 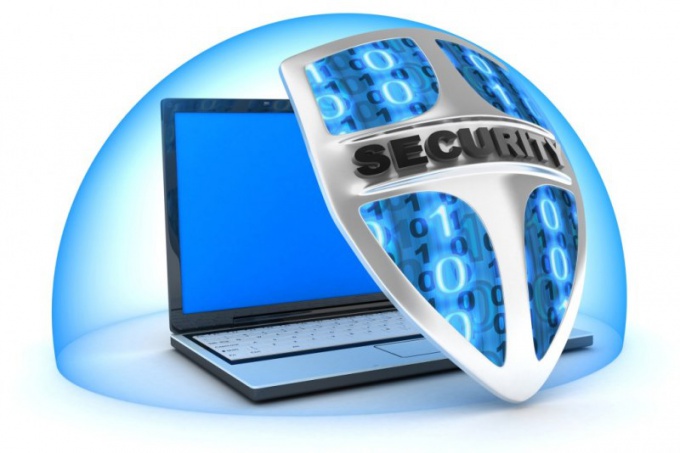 The main methods of removing the old antivirus

There are five main ways to remove old antivirus program from your system: control panel, using the folder "My computer", through the installation of a new antivirus with the app to uninstall, rollback system.

Removing the first method is the most common. To do this, go to control panel, go to "add or remove programs" from the list that appears in select your antivirus and click the delete button.


Deleting the folder through "My computer"

The second method is the most versatile. Open the folder "My computer", go to the local drive where you installed the anti-virus, select the desired folder, most often the Program Files looking for a folder called antivirus program that is provided, and press the key combination Shift+Delete.

Removal via the installation of a new antivirus

In any case, should not be installed on the computer two or more antiviruses!

Removal with the help of special applications

.
The fourth method is similar with the first. The principle of removing here is one and the same. The difference is that you must install one of the applications to uninstall programs. Here are some of them: Revo Uninstaller, TuneUp Utilities, Uninstall Tool, CCleaner.

To uninstall using the rollback system

The last way is the most radical. It should be resorted to in very exceptional cases.

When you roll back system removed not only the antivirus but programs installed after the restore date.

The mechanism works as follows: in utilities, open the app "system Restore", follow the instructions specify the date, start the recovery procedure.
Is the advice useful?
Подписывайтесь на наш канал