What is the interpretation

Interpretation is one of the valid meanings of statements, actions, events or actions. The term "interpretation" comes from the Latin interpretatio – explanation, interpretation, and always involves relativity. 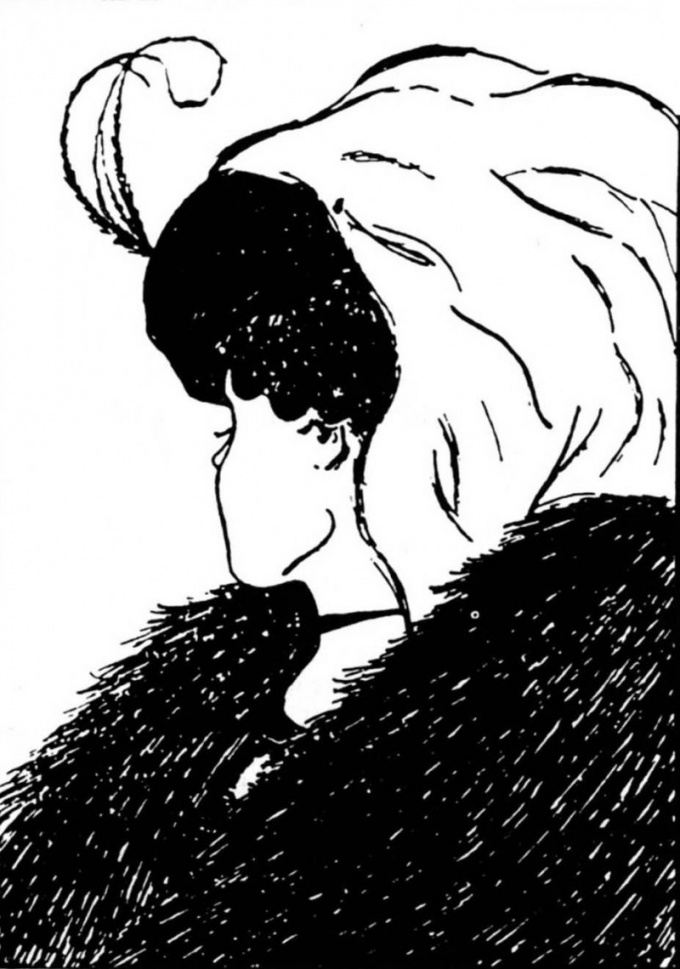 Related articles:
Instruction
1
In everyday life we are constantly confronted with texts, expressions, events, which are multivalued so that different people perceive them differently. In such cases, they say: "Everyone judges from the belltower". This means that every person interpreterpath said or happened differently, because of their education, upbringing or Outlook on life. For example, it is very ambiguous and can take people in, say, different social classes the words of poet Yevgeny Yevtushenko:
Change the glory in the shame,
Well, Presidium chair
The place is warm in the gutter
Where a good would fall asleep.
Each interpreterpath this poem in their own way, in the end, one understands and approves of the poet, and the other condemns and covers shame.
2
The interpretation appears to us in all its diversity in different areas of life. For example, in the historical and humanitarian Sciences it is aimed primarily at the interpretation of texts, the understanding of their semantic content. In philosophy (at the initial stage of the study) interpretation seeks to explain, to translate complex sentences into more understandable language.
3
Especially vividly manifests itself interpretation in politics. The same law or article of the law differently, given a certain point of view, interpretiruya representatives of different parties and movements. The same thing is happening in law – one law, a Prosecutor and a lawyer can absolutely be interpreted differently.

However, in the art of interpretation reveals itself very revealing. Thus, the interpretation (read: interpretation) of the role of actors or musical pieces pianists is quite individual and personal interpretation that determines the opinion of the contractor, and do not always coincide with the intent of the author. Similarly, one drawing, cartoon or painting can see each other (interpreted) by different people in completely different ways.
4
In their own way they "behave" interpretation in psychology. For example, psychoanalytic interpretations constitute an interpretation by the analyst of the patient's dreams, individual symptoms of his mental condition or his associations. Such explanations either confirm or deny the values that they give the patient.

For example, it can be assumed that the spontaneous twitching of the limbs is hover over it with damage, then as a psychoanalyst I will explain that these symptoms can be the consequence of long, hard physical work, and black magic is nothing to do with.

In this case, the interpretation is the Central step of such a process, as a technique of psychoanalysis (the initial stage – finding a problem following it – development, Central – interpretation or interpretation).
5
Thus, interpretation in a broad sense this word can be described as the explanation of the decipherment of one system (facts, texts, phenomena, etc.) in another, more specific, vivid, and clear or generally accepted. So the teacher explains to the students of works written by the ancient Greeks.

In the special, so to say, strictly speaking, interpretation can be defined as systems of objects that are the subject of the circle designations of the basic terms of the studied phenomenon, text, events, statements, and which meet the requirements of truthfulness, faithfulness of their provisions. In this perspective, interpretation is a procedure the reverse of formalization.
Is the advice useful?
See also
Присоединяйтесь к нам
New advices