What is an affiliated company of

Call the affiliate company that is subordinate to a larger parent company, as its subsidiary. A synonym of "affiliated company" is "child". 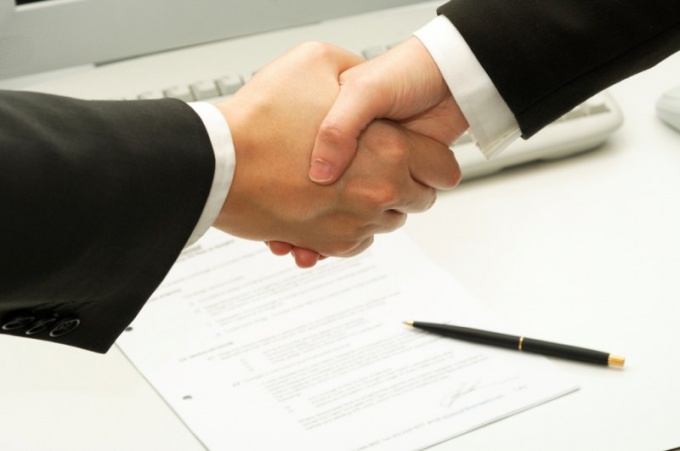 The concept of affiliated persons

In Russian law the term "affiliation" appeared in 1995, are Affiliated persons associated in respect of the property and is able to exert influence on each other. Among them, the members of the Board of Directors, Supervisory Board or other management body.

A necessary attribute of the affiliate are dependency relationships between the legal entity and the affiliate. They can be financial, contractual or family.

In the Russian legislation it is forbidden to give affiliates the procurement documentation, which ensures transparency and fair competition.

Sometimes affiliates can be individuals who influence the actions of the company, technically and legally not having such authority.

The concept and features of affiliates

The term "affiliates" was borrowed from foreign law, and has spread since 1992, But in Russia this concept is used in somewhat different from the Western value. According to the Federal law 948-1, a key symptom of affiliation is the ability to influence the economic activities of third-party companies and individual entrepreneurs.

If Europe affiliated companies - dependent on other firms, in Russian legislation the term also applies to dependent and dominant individuals.

TNC remote from the parent company regions often resort to the creation of affiliates.

The company may act as a branch of the parent company, thus, it is involved in the management of the Affairs of the affiliate on the basis of the contract. Therefore, the branch and regional network called affiliate network.

An affiliated company operates its own economic activity, but in fact fully supports the policy of the parent company and depends on its decisions. Often the affiliation is applied for the artificial fragmentation of business to optimize the tax base.
Is the advice useful?
See also
Подписывайтесь на наш канал