How to find out who received the award TEFI

TEFI – Russian national TV award, which will be presented for the highest achievements in the sphere of television arts. Established by the Foundation "Russian television Academy". Is the equivalent of the American "Emmy". 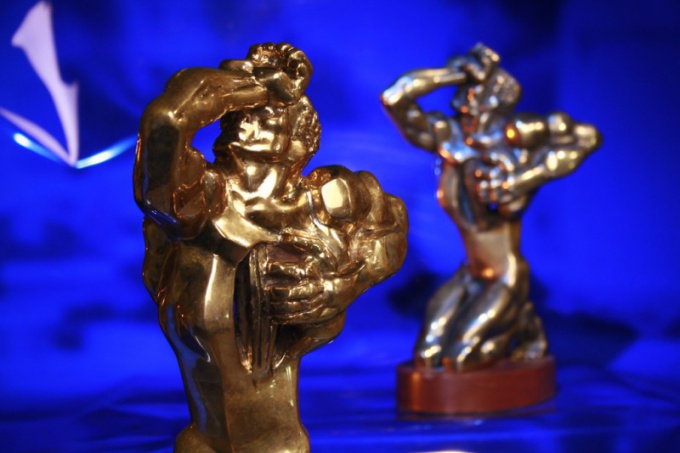 Related articles:
You will need
Instruction
1
View the winners in different nominations TEFI 2012 by logging on the official website of the First channel 1tv.ru. Here you can see the results of all-Russian TV contest "TEFI-Region".
2
Resource Lenta.Ru also quickly covers the events occurring on the contest TEFI 2012, and the names of the winners. So, based on this resource you can see that in the category "producer of the film/series" won the producers of the series "Closed school" which appeared on the channel STS. In the category "Best documentary/series," noted Sergey Miroshnichenko and his film "River of life" received the award in the category "TV documentary".
3
Follow the news transmitted news, they also present reports from the venue taffy 2012. The most extensive coverage the event receives on the channel "Culture" in information and news block.
4
Various Internet sites also provide information on the outcome of the TEFI 2012. So, go to the above-mentioned resource Lenta.Ru you can learn that the awards in the categories "Best television program in the field of popular music", and "Best infotainment program" got projects coming on the First channel - "Patrimony" and "ProjectorParisHilton". Honorary statuette as "Best sports TV program" received the program "Real sports" aired on the TV channel NTV.
5
TV company "Civilization" received the award for best television program about art (cycle "Heroes and villains", "Stanislaw LEM"), as well as for the best scientific communication ("Evolution"). In the category of "Special report" figurine TEFI awarded project Marianna Maksimovskaya "Notes of protest" TV channel Ren-TV. Presentation TEFI twenty nominations of the category "Persons" will pass in Moscow, in the Theater of the musical may 29, 2012.
Is the advice useful?
Подписывайтесь на наш канал