What is the difference between Scottish and British cats

Scottish and British breeds of cats are closely bound among themselves. Scottish cats can be considered one of the branches of the British breed. But after fold mutation was fixed, mating between these animals is prohibited, and the difference between the Scots and the British became obvious. 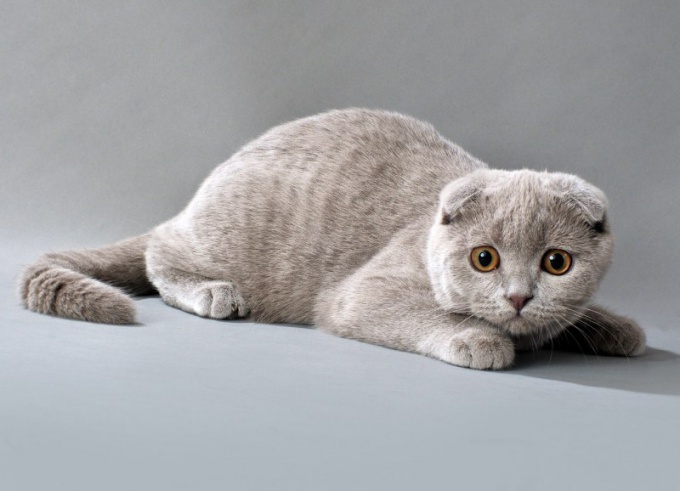 From the history of the rocks 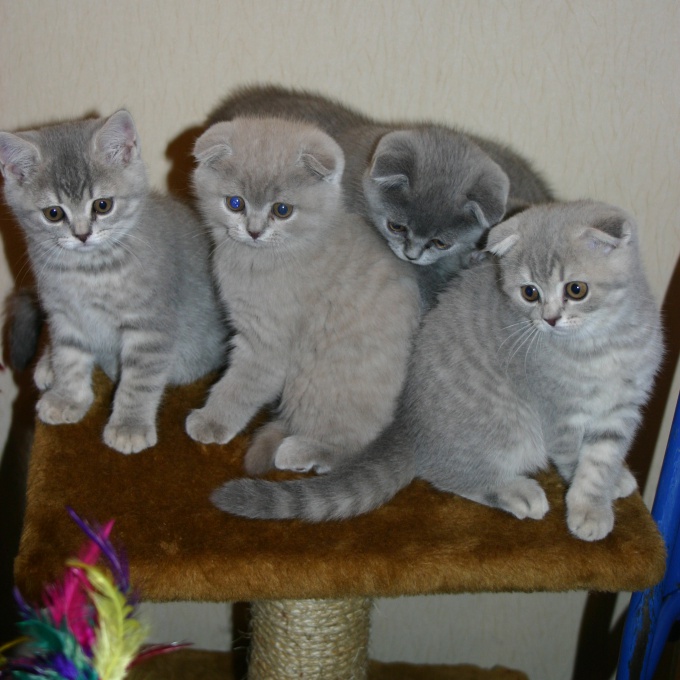 British cats have their history from the beginning of the last century. In the UK breeders-breeders by crossing various European short-haired breeds brought fundamentally new cats. The main difference between the British - their dense, thick fur, resembling the fur of valuable fur-bearing animals. This texture is due to the fact that the guard hairs and undercoat are the same length. British cats is characterized by impressive weight, stocky build and strong bones. They have a round muzzle with strongly developed cheeks and a small, wide-set ears, not too long and fairly thick tails. Color can be varied, but is especially popular blue.

In 60-ies in Scotland, in one of the litters of British cats was discovered the kitten with a strange dangling ears. The owner has not discarded the baby, but instead decided to consolidate this mutation. In the end, the systematic crossing hanging ears were fixed. After some time, the breed was officially recognized and received the name "Scottish fold".

However, a problem is detected - knit fold animals to each other was impossible - the kittens were born weak, ugly, if not unsustainable. Therefore, the binding was involved in a British cat. Kittens with straight ears recorded British Shorthair, lop-eared was Scottish. This practice continued until two-thousand years, until finally, in 2004, was not prohibited. Today pedigree Scottish cats can't have in their ancestors of the British, and all matings are carried out between fold Scottish-folami and promochem Scottish-straights.

There is another kind of Scottish breed highland fold and Scottish straights. They are characterized by a long coat, but otherwise fully comply with the standards Shorthair scotica.

The differences between the British and the Scots 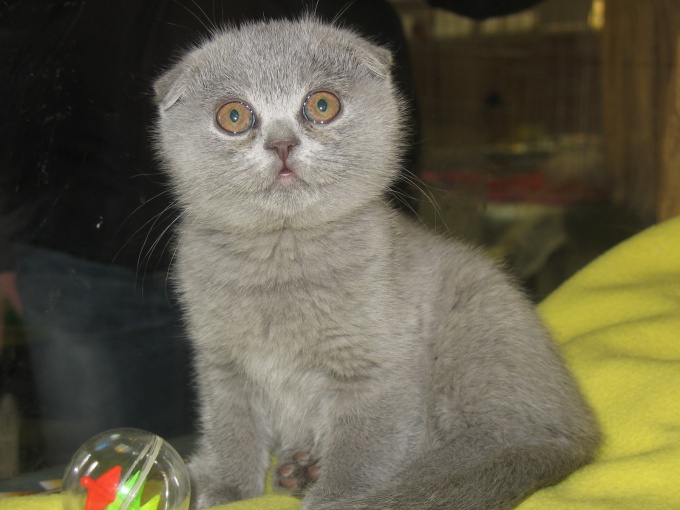 Little kittens British and Scottish breeds an inexperienced person is difficult to distinguish. However, the expert will immediately notice the difference. Young Britons resemble Teddy bears - they are chubby, plump, korotkolapye. The Scots more elegant. They are distinguished by pretty baby face with large, perfectly round eyes and small ears.

With age the differences become more noticeable. To three months, Scottish-fold down lugs. But straight the Scots do not like the British. Their body is more slender, longer legs, short tail, typical for the British, is considered a Vice, like overly developed cheeks. Adult Scottish cats in weight equal to the British cats-the females, the size of the British manufacturers, they do not reach never.

The British cat is a little phlegmatic, very seasoned. The Scottish are more friendly and sociable. Both varieties are perfectly amenable to education, differ good health and a good appetite.

Noticeable differences in the texture of their hair. The Scottish cats it is more silky, and the undercoat is shorter than the guard hair, so the effect of "plush" is not so noticeable. Adults Scottish-fold and Scottish straights have to keep the "baby face", which is one of the distinctions of this breed. The color of the eyes of the British are usually bright orange or copper, the iris of the Scots may have a different shade - it depends on the coat color. For example, for black and white cats distinctive hazel eyes.
Is the advice useful?
See also
Подписывайтесь на наш канал