What means "to wait to Morkovkina Shrovetide"

Surprisingly, sometimes in the most ordinary situations, you might hear some statement which at first glance seems like a collection of random words. For example, someone will say "wait to Morkovkina Shrovetide", and immediately involuntarily think about the richness of the Russian language. 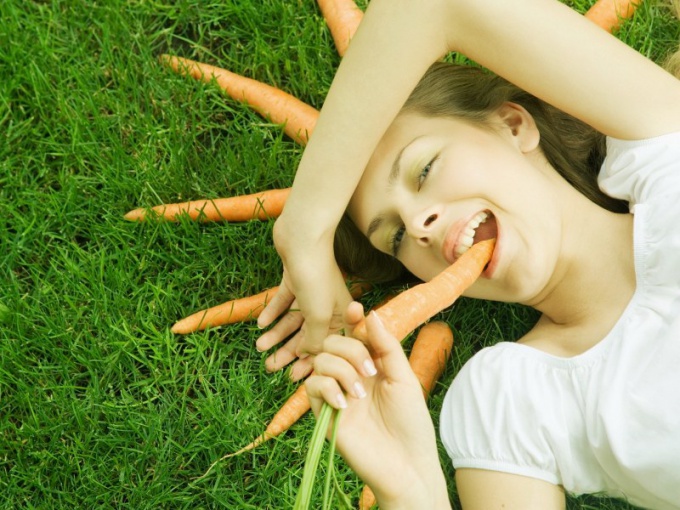 The origins of the expression "to Morkovkina Shrovetide"

A careful reading of the expression "to wait to Morkovkina Shrovetide" all the words individually, except, perhaps, the last do not cause issues. But the term "starting fast" sign to the believers. This is the last day before lent when you can eat animal products, is usually was rolled PIR. And the next day the forbidden foods excluded from the diet.

Food of animal origin, which can not be consumed during the lent, also called "fast".

Therefore, the phrase contains two opposite in meaning of the image: carrot vegetable grown in the ground, and fat rich food the last day before lent. In fact it is an extended oxymoron – a figure of speech that combines incompatible concepts, like "living dead" or "sweet pain".

Because in the past people lived by the Church calendar, marking time periods was often used in religious festivals and fasts. For example, if an event was planned at the beginning of Petrov of a post, and said "after the Petrov Shrovetide".

What does the saying "waiting to Morkovkina Shrovetide"?

Saying "Morkovkina starting fast" has developed as a playful expression, since it is obvious that these concepts are incompatible. Therefore the saying means that will have to wait a long time, but not ten or even a hundred, and indefinitely, most likely this moment will not come, because this day does not exist.

In the word "starting fast" the stress falls on the first syllable, it is derived from the verb "to fast", that is to fast.

Similar sayings about a future that will not come

In the Russian language there are a few more Proverbs with similar meaning and is built on the principle of the connection of incongruous images and concepts. For example, saying "while cancer at mount not whistle" also says about the day that will not come never because arthropod cannot stick claws in his mouth and issued a sharp sound, and generally it's silent.

A beautiful saying, "to the Greek calends," which was also caught on with us, is a simple translation from Latin. In Ancient Rome, the calendar – date of payment of taxes, the first day of each month, by the way, the word "calendar" has this concept of common roots. And the Greeks these days are not allocated among other, therefore, the phrase also represents a form of oxymoron.
Is the advice useful?
Подписывайтесь на наш канал