How to understand the proverb

The proverb is an element of the folklore, oral national creativity. They convey centuries-old wisdom and present a short parable, which can be expressed sometimes in only three or four words. The age of many of these folk aphorisms so great that sometimes it was difficult to understand them because they use long-obsolete words and idioms, or phrases that have acquired a new meaning. 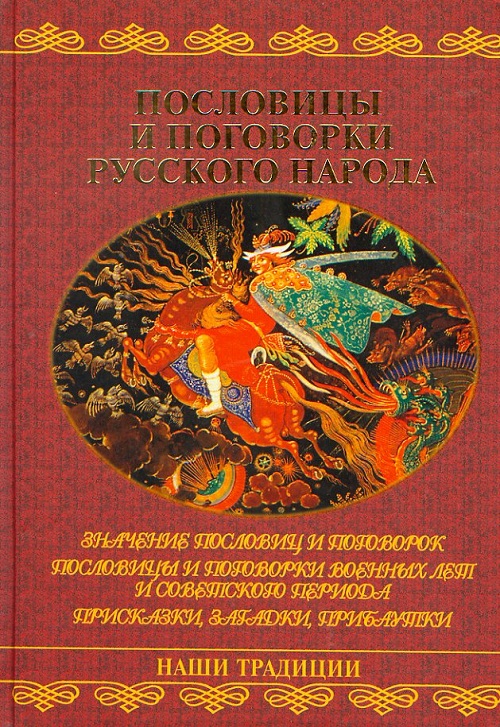 Related articles:
Instruction
1
Some Proverbs may have a distorted sense only because when you paraphrase some of the words were misunderstood. This, for example, refers to a famous proverb: "got a chicken in oschip". Some play it, mistakenly replacing "oschip" on "in the soup", so the meaning of the phrase gets distorted. If in the first case it is assumed that people got into some kind of trouble and nuisance in the second – he just made a mistake, got to where he shouldn't be.
2
Example of how was lost the original meaning of the word, we can consider the example of the proverb "Shouts the whole Ivanovo". Modern man may think that we are talking about the Ivanovo region. In fact, the proverb referred to Ivanovskaya square, where in ancient Moscow the heralds read out Royal decrees, shouting their audience on this occasion the crowd.
3
Not very clear to our contemporaries and saying "twiddle" - who are the thumbs and why they are beaten, what are they guilty? This phrase has a meaning – to sit back or engage in light labor. Thumbs – thick chips, which are then carved spoons or toys, they were split from logs. Did this in winter, when the crop was harvested, and the crop had not yet begun when special Affairs in the economy was not. It was kind of fun, easy work.
4
In order to understand the meaning of some Proverbs, it is necessary to know the technology of manufacturing any object. For example, the phrase "was Fat became soap", talking about changing something will be more clear to someone who knows what natural soap is cooked using the fat.
5
To help someone who wants to learn the meaning of popular Proverbs can come the book of the famous philologist N.And.Sheiko "Proverbs of the Russian people: the Value of Proverbs and sayings; Proverbs and sayings of the war years and the Soviet period; Stories, riddles, jokes, it reveals the importance of many winged phrases, and examples of the Proverbs that were created relatively recently – in the last century.
Is the advice useful?
See also
Подписывайтесь на наш канал