Where to produce Apple iPhone

Smartphones and tablets from Apple are designed and developed in California, USA. Almost all components are outsourced to third-party manufacturers, and are assembled at the factories of Foxcon. 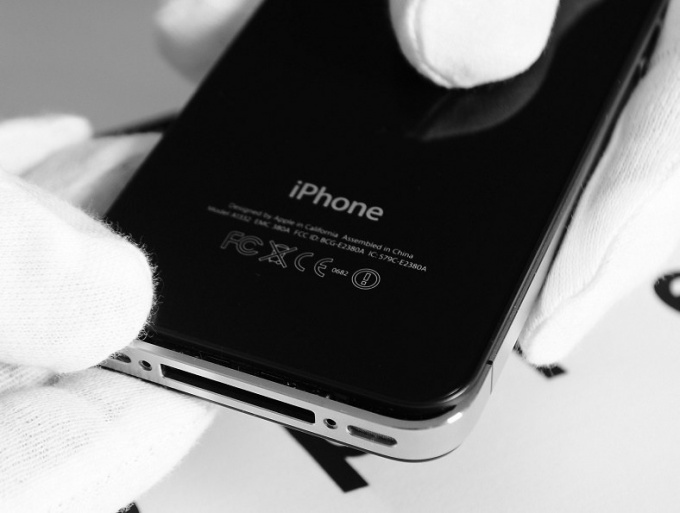 What is made in the USA

Smartphones and tablets from Apple have gained immense popularity in the U.S. not only due to the high technical characteristics. A significant role in the increase in demand also played an advertising campaign that talked about the production of these products in the USA. iPhone and iPad relished by many of those who already had the equipment from Apple, and those who never even thought about buying it, they conquered its design and materials, functionality and complete ecosystem of hardware and software.

Apple is able to make a revolution in the smartphone market thanks to the finger-oriented interface and innovative design of the iPhone.

Of course, for the design of the IPhone meet the company's units, located in USA, here is the create the future design, development of the processor architecture. In addition, all software, interface design, development, advertising made in America – this is, of course, a significant part of the work.

Where are the parts for the iPhone

If you look at the technical side of the question, it is immediately apparent that Apple does not have its own production capacity, respectively, and the parts of which are assembled these phones, nowhere to come from, except from third-party manufacturers. Components for its products the company purchases from such famous brands as LG, Samsung, Qualcomm, Hynix, Elpida.

Thus, processors from Samsung, LG displays, as well as many different blocks of chips are manufactured in Korea. Purchase of components and Assembly of IPhones made abroad, which significantly reduces the amount of funds spent for taxes. Due to this, Apple had the opportunity to significantly reduce the cost of the final product.

Where the Assembly of the iPhone

Apple has for many years cooperated with the Foxcon factory located in China. That's where all the components come from which is manufactured the iPhone. Here is the Assembly of the device, firmware and test its capabilities. After the device is assembled, it's sent to most countries in the world where it can be purchased in retail stores Apple.

From an interview with Steve jobs that if the iPhone were assembled in the US, its cost would be increased tenfold.

Conveyors of this Chinese factory also collected many famous device brands such as htc, Nokia, Canon etc. the product Quality is under constant control of the representatives of the respective companies, whereby the degree of marriage, getting on the shelves is significantly reduced, and the cost of production is relatively cheap.
Is the advice useful?
See also
Подписывайтесь на наш канал