Who and how came up with the Apple

The history of creating the most powerful and expensive companies in the world like a fairy tale that can be told on the night to future business. Humanity knows many examples of how the legend created only one idea, and Apple is no exception. 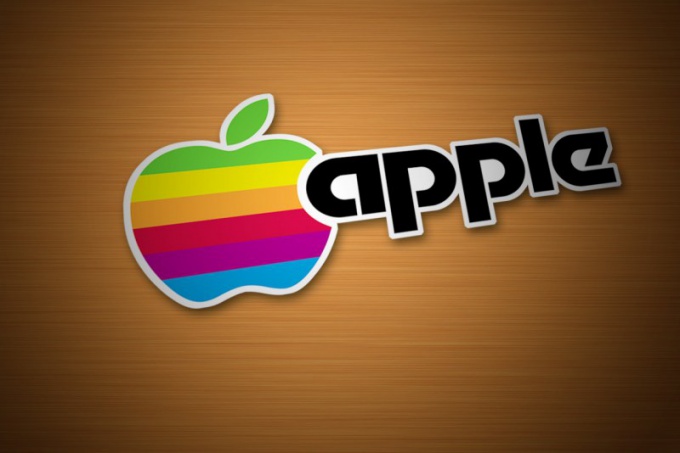 The epoch of computer production

Almost forty years ago two friends, Steve jobs and Steve Wozniak, decided to establish its own production of computers. 1976 is the year of the founding of Apple, when the light goes Apple I Computer, assembled by hand in the garage of jobs. Despite the fact that this computer was a bare motherboard without graphics and sound, no keyboard and even without basic housing, has sold more than 150 models, and young entrepreneurs were able to officially register your firm.

After receiving the financing, the company creates a second model of the Apple Computer, the more close to the modern understanding of the personal computer. He had a solid case, a color image and a specific set of commands for working with sound, built-in speaker for playback and a full keyboard. A new device acquires a global popularity.

New iconic year for Apple – 1984. It was then on the market there is one of the most famous products of the company – the Macintosh. It was the crown of IT-technologies of the time. Year this computer matches the name of the dystopian novel by George Orwell – it is on the basis of this work formed the basis of commercials for Apple, one of the most provocative advertising campaigns of his time. In the same year, the Board of Directors dismisses the jobs.

Almost to the end of the 1990s, namely, until 1997, Apple is going through hard times. With a company competes is one of the strongest to this day competitors – Microsoft. Steve jobs returns to Apple, and begins the era of great change, which saved the company from ruin.

In addition to the new computers, Apple is developing software and creating useful devices for everyday use. So, in 2000 years there are media players iPod, iTunes store media, and then touch iPhone. In 2010, the company introduced the tablet of its own production – iPod.

At the moment Apple is a multibillion-dollar company. The idea of introducing a graphical user interface and using a computer mouse made computer technology accessible and popular for understanding a wide range of users. That was the goal, successfully embodied by the company.

Despite the fact that in the creation and development of Apple involved many people, solely around the personality of Steve jobs has developed a cult which has acquired a special scale after jobs ' death in 2011. The success story of the talented Californian entrepreneur impresses his fans by giving a reason to believe in their own capabilities and proves that the idea is the main thing you need to achieve the goal.
Is the advice useful?
Присоединяйтесь к нам
New advices