How to watch "Comedy club"

The show "Comedy club", coming out on the Russian screens since 2005, enjoys great popularity among viewers. There are several ways through which you can watch this transmission. 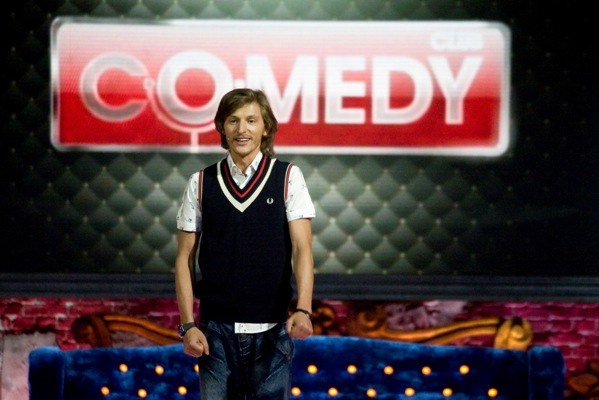 Related articles:
Instruction
1
One of the simplest options is to view the "Comedy club" on TV. Broadcasting this show carries the TV channel "TNT". To know the exact time of the airing, check the schedule of TV programs. This can be done in several ways. First – using a magazine or newspaper, which are placed in their editions of the schedule. Second – with the help of Teletext. However, not all models support its work. A third option is to find the schedule online, for example, on the website http://tv.yandex.ru.
2
In addition to the TV channel "TNT" show program "Comedy club" carries out channel Comedy TV. It was specially created by the producer center Comedy Club Production-broadcast editions of "Comedy club", and other related materials. This channel can only be viewed by the subscribers of satellite and cable TV packages it is added to. These include the "Tricolor TV, NTV-plus, rainbow-TV", "Beeline TV", "AKADO".
3
The next version of the preview editions of "Comedy club" – the official website of the TV channel "TNT". Navigate in your web browser at http://tnt-online.ru, go to "Programs" and select the Comedy Club, or just go to http://comedyclub.tnt-online.ru. Select one of the sections ("Announcements", "Releases", "Thumbnail", "will Not be broadcast", "Seasons"), based on what you want to watch. On the next page click on any video and then click on the appropriate icon on the video to play.
4
Another option is to use one of the services for watching online video, for example, the famous YouTube. To watch "Comedy club" on the official channel TNTRussia: https://www.youtube.com/user/TNTRussia.
Is the advice useful?
See also
Присоединяйтесь к нам
New advices