"To leave in English" is beautiful?

"To leave in English" - to leave without saying goodbye. This sin, both men and women equally. And those and others sometimes just can not stand the responsibility and run away from serious relationships. 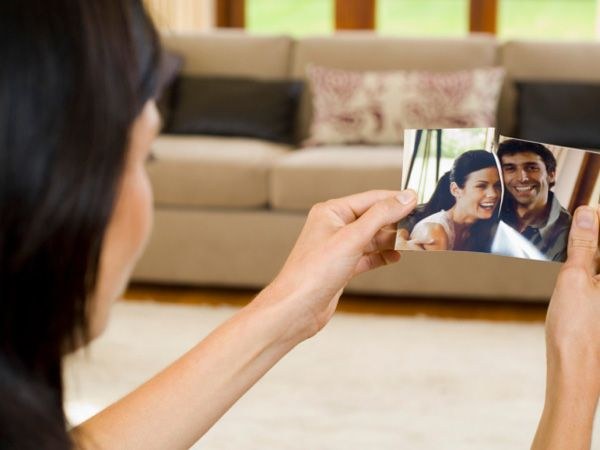 Why leave it in English

It happens that one not very fine day one of the two just disappears: not calling, not answering texts, not answering his phone. It looks at least strange and ugly, and at best - frustrating and illogical.

You always want to know when you are parting, what was wrong, to try to rectify the situation, or to perceive the claims as experience for your next relationship.

Any communication, even short, should end with a period, and "English" is a brutal dot.

There are a number of reasons why people do so:

1. The fear of a serious relationship. It's one thing to meet and have fun, absolutely another-to live together, to overcome the difficulties of common life. He/she is afraid that partner will get hurt, betray, and not to get in the future a notable portion of the suffering, it disappears. It's kind of ahead of the curve.

Such people are deeply unhappy and insecure. They have low self-esteem, which allows them to enjoy life with the one you love.

2. Banal selfishness. Of course, he draped a reluctance to cause another pain. Some individuals naively believe that words hurt more than the silence. But in fact, they think only about themselves: it's easier to run away and say nothing, than to find the words explaining why the relationship did not work.

3. When words are simply not needed. Relationships are becoming obsolete. Constant scandals and mutual claims, innuendo kill love and good attitude to each other. And once it becomes clear that you share a bed with a total stranger. Words are superfluous.

But, on the other hand, mindful of the old relationship, at least out of respect for the past can be attributed to his second half - just put before the fact.

Catch a hand or let go?

In order not to miss the flight, pay attention to the details. Because relationships are made up of little things. Moving away, people change: they are already interested, how was your day, anything new happen at work, how are you feeling.

As a rule, the potential withdrawal can be felt in advance. And if you have such suspicions, do not fail to voice them to dot the "i".

English is akin to a cowardly escape. And if your loved one did think about whether or not is something to find out, to try to return it. Isn't it better to forget it as bad dream and move on?

Using different methods of care, though silent English, though scandalous Russian, stay a man - put yourself in the place you left.
Is the advice useful?
Присоединяйтесь к нам
New advices