Since ancient times people believed that the world around them as alive as they are. The pagans called this animation divine power, Christians believed obscurantism, and philosophers built on this whole doctrine called "hylozoism". 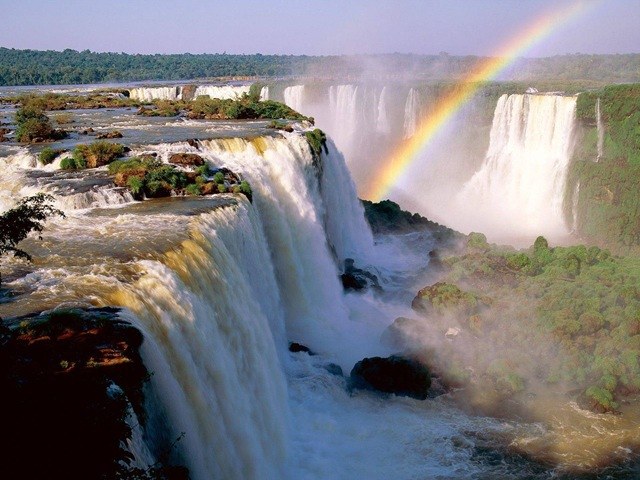 Related articles:
It is believed that the first about the nature of matter were conceived by the Greeks. It is in their language, was born the concept of "hylozoism", which means literally hyle — matter, matter, and zoe — life. In fairness it should be noted that they did not sochinyali these two roots into a single concept, as a philosophical term hylozoism has got existence only in the 17th century.

Hylozoist see a soul presence in all surrounding matter, and therefore do not divide it into odusevljen and Even inanimate stone, in their opinion, feels or conveys a feeling.

One of the currents hylozoism can be called pantheism, a supporter of which was Zeno, Chrysippus and other Stoics. They believed that a divine soul permeates all matter, turning the world into a single living body. The same space, it is rational and advisable-organized living creature.

It is obvious that such a doctrine could not be resurrected in the Renaissance. Of course, the center of this spirituality of space a person are in close connection with nature, in harmony with it. Spiritual now does not oppose the material and, on the contrary, these natural aspects of life complement each other. Appeared and the doctrine of the world soul. For example, Giordano Bruno argued that all existing worlds are inhabited Universe, the universe itself is a great reasonable body. "No thing, no-soul, or, at least, the life" - he wrote in his treatise On the nature, the beginning and the single"

God is expressed in nature — believed Spinoza, and Denis Diderot, based on the ancient Greek treatises, argued that all matter possesses a property similar to sensation. It was, in particular, that feeling is the absolute property of the only highly organic matter.

Today, this philosophical doctrine is experiencing a resurgence of interest in him.
Is the advice useful?
See also
Присоединяйтесь к нам
New advices