How to make emoticons on the keyboard

Today, widespread communication via the Internet. Many people communicate in chat-rooms, forums, social networks. The dry text is not always interesting and most are trying to diversify his emotions. It is very convenient to use emoticons, which are often accurately convey the mood and attitude to the subject. To maintain active dialogs to verify the ability quickly with the keyboard to make a smiley face, not to be distracted by the search for the desired from the list. 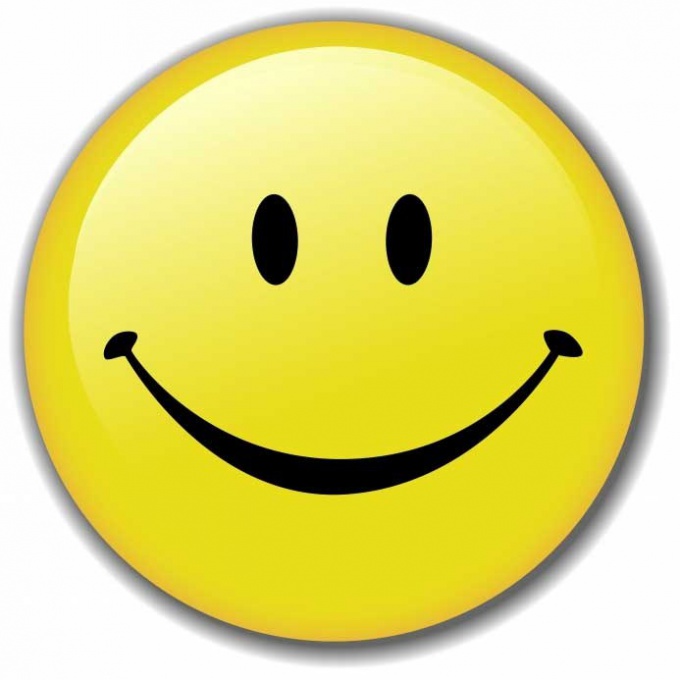 Related articles:
Instruction
1
Emoticons on the keyboard are made by means of signs, numbers or letters. For example, a colon or equal sign stands for eyes, dash nose, and the mouth mimics the brace. Depending on what kind of brace put, you can get both happy and sad smiley.