How to get citizenship in China

Immigration in China seems to be difficult. The reason is that according to the law of 9 October 1980 ("the PRC Law on citizenship"), the citizens of different countries have to meet certain requirements to obtain citizenship of China. 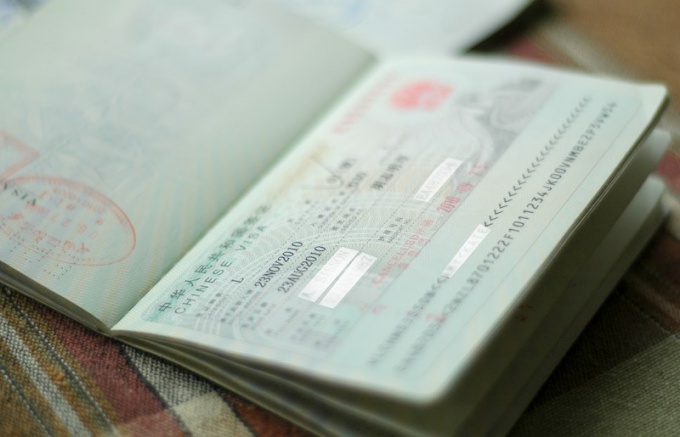 Related articles:
Instruction
1
According to the mentioned law, a citizen may obtain, lose or restore the citizenship of the PRC. The nationality of the country have all persons who belong to any ethnic Chinese residing in the territory of the country. In addition, a childborn in China will become a citizen if his parents (or one of them) is a citizen of the country.
2
Also, if the child was born in China, but his parents do not have citizenship of any country of the world and live in China for a long time, he automatically becomes a citizen of the PRC.
3
According to the seventh article of the nationality law of the PRC, persons without citizenship or foreigners can apply his statement to the competent authorities of China. The applicant entering into a Chinese citizenship on their own must observe the Constitution and other laws.

Also foreign citizens and persons without citizenship for naturalization must have a close relative possessing the nationality of China. Such relatives include parents (both native and non-native), spouses, children (also adopted children or relatives), siblings, grandparents.

In addition, the applicant is obliged to reside in China permanently. Foreigners who long time had been under Chinese jurisdiction, enjoyed legal protection, complied with all laws of the country also can apply for Chinese citizenship and get permission.
4
If you do not possess any of these conditions, but have some other justifiable arguments (e.g., are a friend of the Chinese people, making great contributions to the construction and prosperity of China and so on), you too can become a citizen of the PRC.
5
Please note that after submission of the application for citizenship and his satisfaction will be automatically lost the citizenship of another country, because China does not recognize dual citizenship.
Is the advice useful?
Присоединяйтесь к нам
New advices