During dinner, he looks to the plunging neckline of the waitress, and it leaves you calm. But when he starts lyrical narrative about his colleague and her abilities, you will have cramps in the stomach. Let's look at jealousy with female and male side. What are the differences in men and women? 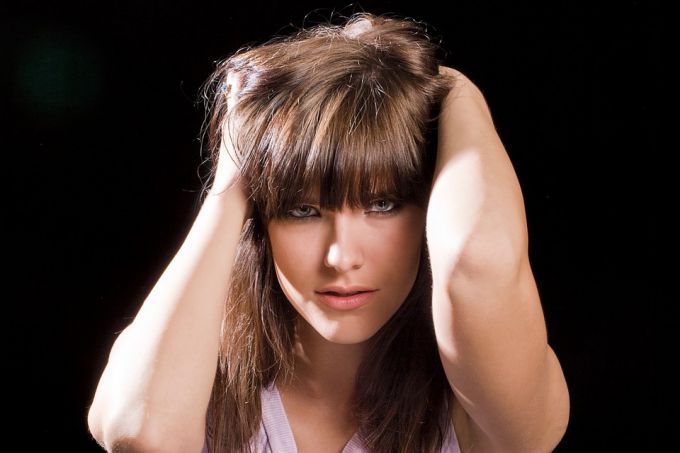 Suppose your beloved is interested in some other woman. Now imagine the following two events: (a) you learned that this woman had all seriously; b) you found that it was a meaningless sexual affair. Of course, both of these situations are not the most amazing but one of them is clearly worse than the previous one. If you think, like the vast majority of women on our planet, probably the first option. 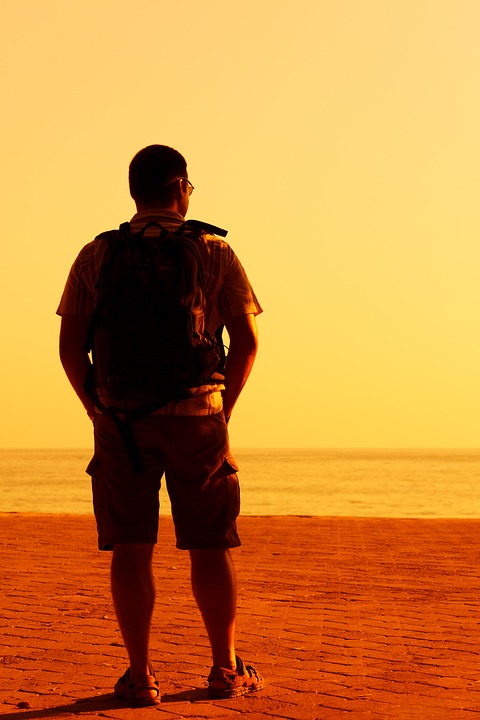 According to David bass, Professor of evolutionary psychology at the University of Texas, the jealousy in both sexes is healthy, necessary for the functioning of the relationship. Bass conducted a study on this subject, in which participated, both women and men from the United States, Germany, Korea, the Netherlands, Japan and Zimbabwe. Most female respondents noted that they would be more angered emotional infidelity of the partner in which he would be psychologically interested.

Men, in turn, was more sensitive to sexual infidelity. Differences in the perception of infidelity and jealousy in relationships between men and women, according to David bass, is a typical product of evolution. As the fetus develops in a woman's body, it is difficult to determine exactly who the father is. For men it is an unacceptable idea that he should support the child of someone else, and so he sensitively perceives even a simple sexual affair. The infidelity of women threatens the ability of men to pass on their genes to offspring and exposes it to the risk that it will make his opponent. Women do not have this problem because they are always sure of maternity. Therefore, they are better able to cope with the sexual infidelity of the partner. 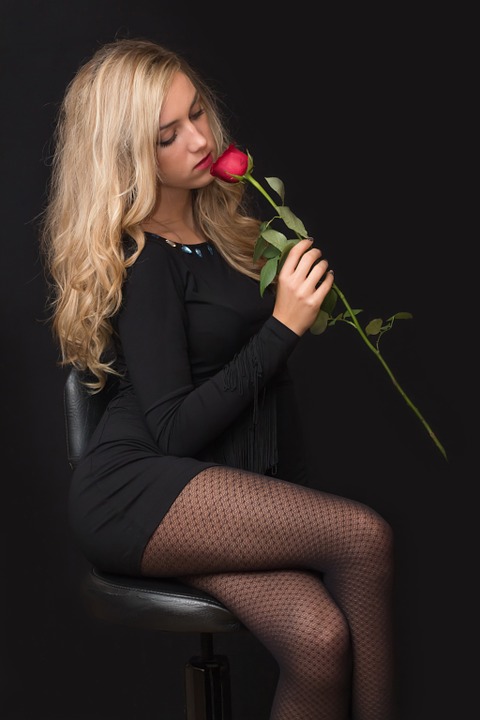