How not to get into a construction battalion 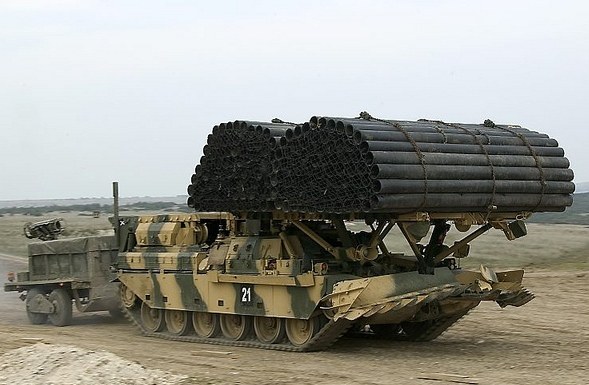 Related articles:
You will need
Instruction
1
The probability of being in the construction troops is much higher, the recruit, having no useful military service skills. For example, if you are a sportsman-skydiver, you can expect to serve in the Navy. If you have a driving license, it is very likely you will serve as a driver. I have skills in radiotele – get into the corps, the technical units of the air force, etc. – that is where your skills will be in demand.
2
If you don't want to get into the construction battalion, you should acquire certain skills. Many of them are not required to be documented, during the conversation in the military you just to ask you a few questions. For example, if you were radiodelo, you can ask about how the power supply or a simple radio. For ham no difficulty in the answer not these questions will not arise, as a result, you are guaranteed to get good troops. In modern conditions is a useful skill to work on computer and programming skills.
3
Primary PostScript to a particular kind of troops is still at the stage of obtaining the registration certificate while studying in school. It should be realistic and understand that if you at your request pre-recorded in the airborne, it still about what does not speak. To get to elite troops, you must at least be in good physical condition. On the other hand, if you ask the corps, your chances will be quite large.
4
For getting into certain troops affects the place of your study – if prior military service you had to go to a UNIVERSITY or other educational institution. Not all of them have military departments, so after the first year you can call in the army. If you are studying in a technical Institute, your chances to get into the Seabees tend to zero. On the other hand, you can be in the battalion, even while studying at the University on natural science or the faculty of Humanities. The army need the technical skills, so the Humanities have a big enough chance to be in the army building.
5
Be sure to watch your health. If you have poor eyesight, you need to prove that all are unable to serve, or come to the draft Board without my glasses. A bad option when you are deemed fit for service, but with restrictions, in this case, the road to the construction battalion you are virtually assured.
Is the advice useful?
See also
Показать еще
Подписывайтесь на наш канал