Purines are contained in human body cells, their nuclei, but the total number in the body of a small, mostly they come along with food. Sometimes, in case of violation of renal function, uric acid, a breakdown product of purines, ceases completely to appear and that starts to accumulate in the body, causing the development of some dangerous diseases. In this case, you must limit intake of foods that contain a lot of purines. 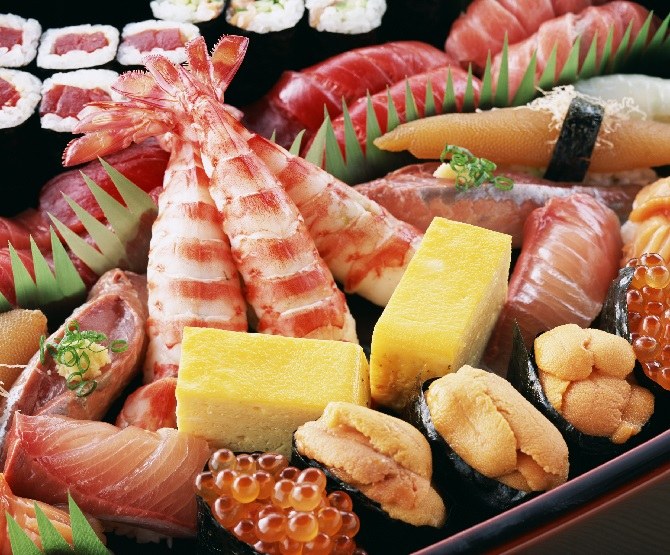 What is the danger of purines

When in the case of violations of the kidneys uric acid formed after natural decay of cells and purines, begins to accumulate in the body hyperuricemia occurs. It becomes the reason for metabolic disturbances and if left untreated, can lead to such dangerous diseases as gout, when formed under the skin, in joints and kidneys the uric acid crystals cause the intolerable pain.

Uric acid levels should be monitored in order to stop the progression of this disease by taking action. Normally, the content of uric acid in the blood of males should be between 3.5 to 7 mg per 100 g of blood, in women from 2.5 to 5.7 mg. When you increase this level to reduce the amount of purines and then uric acid, adhering to a certain diet that excludes foods with a high content of purines.

The daily rate of content of purines coming together with food, should be 600-1000 mg. But you should consider and what products are their suppliers. It was found that purines from meat and fish to a greater extent dangerous than those which arrive with the milk, and the purines contained in vegetables do not have a negative impact and do not increase the risk of developing gout.

The highest content of "harmful" purines in the brain, anchovies, meat sauces, kidneys and liver, meat broth, veal tongue, sardines, mussels, herring and cocoa. In these products the amount of purines in 3 portions of food can be up to 1000 mg. is Much less, up to 100 mg in 3 servings of the product contains pork bacon, ham, veal, beef, lamb, pork, chicken soup, poultry, rabbit meat. The same amount of purines in the clams, lobster, oysters and crabs, cod, halibut, pike, sprat and lentils. Less purines in asparagus, cauliflower, beans, peas, mushrooms, salmon, oatmeal, spinach, sorrel, tuna, cheese, beer, green tea, cheese, and eggs.

To reduce purine levels in soups, cook them on the second broth, merging first.

The content of purines depends on how processed foods. It rises by long boiling of meat and fish broths, while purines are almost all moving in the liquid, and boiled meat and fish contain purines harmful in small quantities.
Is the advice useful?
See also
Присоединяйтесь к нам
New advices