How to treat gums cats

Unfortunately, diseases of the mouth, teeth and gums are common among domestic cats. The owners of furry Pets should be able to identify the disease and begin the correct treatment. 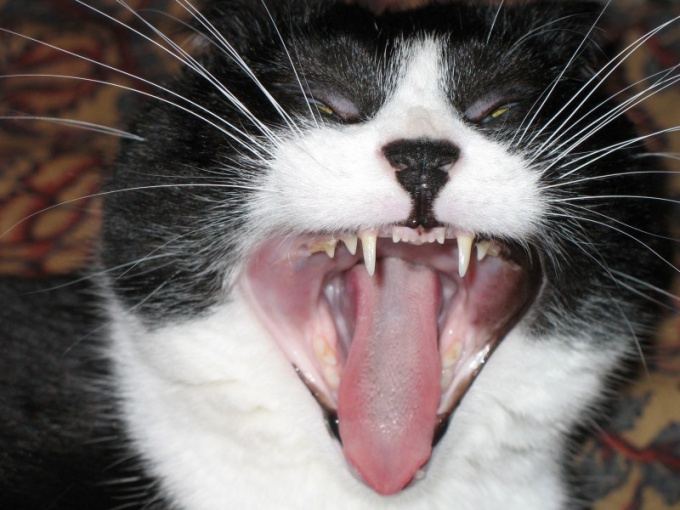 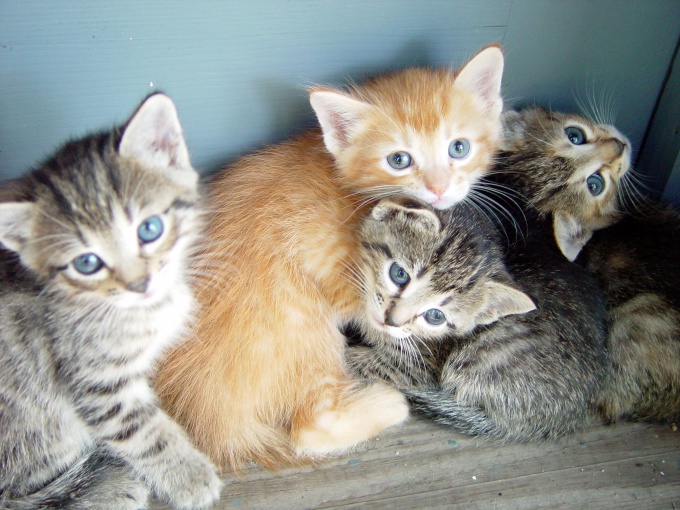 2
Rinse the oral cavity of the animal with a weak solution of potassium permanganate for disinfection. Lubricate the gums of 0.05% chlorhexidine, 1% solution dioksidina, fosprenil or sea buckthorn oil 2 times a day. To do this, wet a cotton pad with solution and gently wipe the gums and teeth. 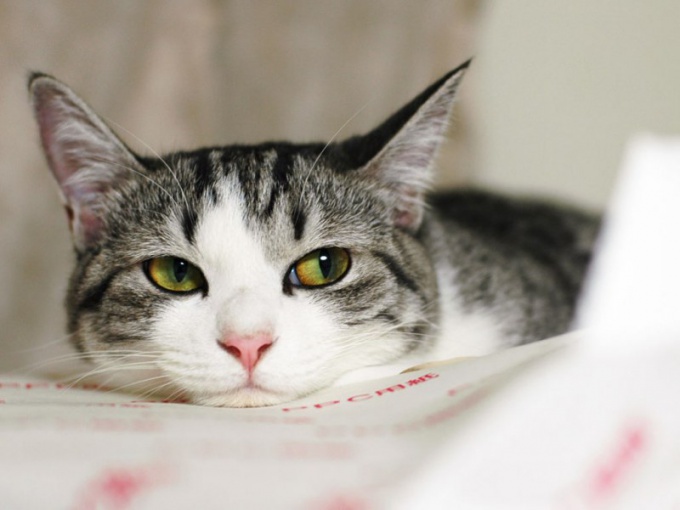 3
Lubricate sores on the gums with a solution of calendula or chamomile. Medicinal herbal lotions promote healing of wounds and reduce the signs of inflammation of the gums. 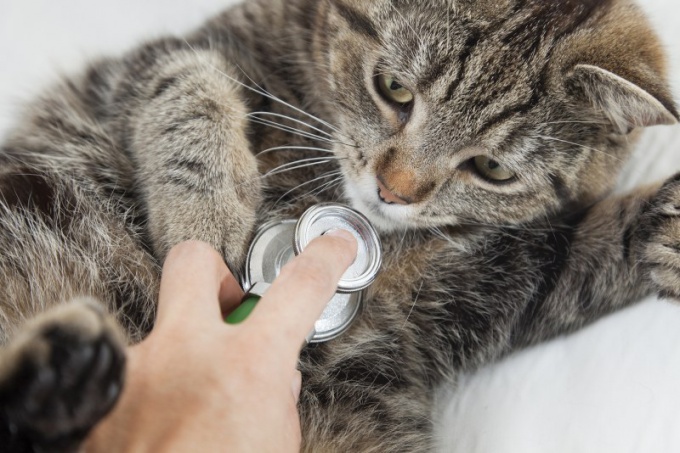 4
Consider the gums in the root region of the tooth. If they formed a granuloma, in addition, the cat has fever, loss of appetite, it is possible that your cat periodontitis.
5
Regularly rinse the mouth with potassium permanganate, lubricate the gums iodine iodized glycerine or hydrogen peroxide. Orosite gums, tongue and teeth with an infusion of sage, medicinal anise, krushinovidna sea buckthorn. In the active phase of inflammation spend douching of the mouth with a decoction of chamomile and St. John's wort.
6
Inspect the teeth of a cat. Dark colloidal-crystalline salt Deposit is Tartar, which occurs due to the inflammation of the gingival margin or disorders of mineral metabolism. Tartar develops mainly on the lateral surface of incisors and canines.
7
Remove dental stones with a cotton swab dipped 3% solution of hydrogen peroxide. To prevent daily let the cat phytomineral feeding with calamus root for bones and teeth. In addition, wipe the teeth with a decoction of the leaves of wild strawberry, elderberry, medicinal sage, chamomile pharmacy.
Is the advice useful?
See also
Подписывайтесь на наш канал