How to find angle of a rhombus

Diamond formed from a square when stretching shapes for the peaks situated on the same diagonal. Two angles be less direct. The other two angle increases, becoming stupid. 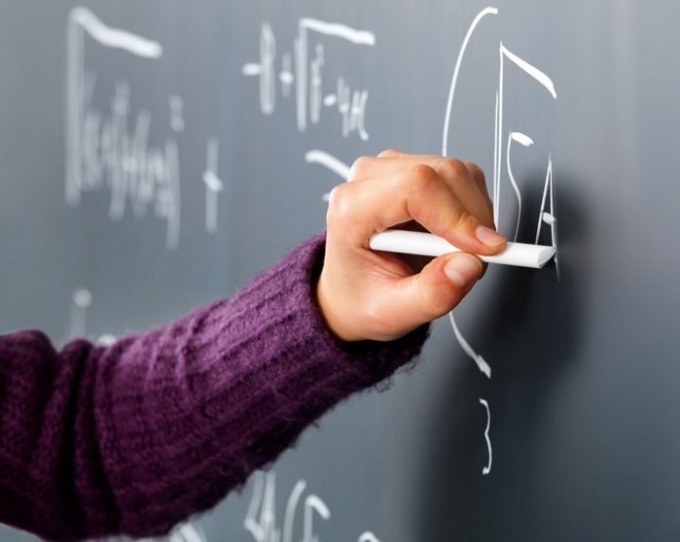