How to find the area of a rhombus

The diamond for the first time introduced the ancient Greek mathematics Heron of Alexandria and Poppa. A rhombus has 4 corners and 4 sides, but not immediately possible to imagine its appearance. In Greek (qоubоc - "tambourine") is a regular quadrilateral whose opposite sides are equal and parallel in pairs. A rhombus with right angles can be called a square. 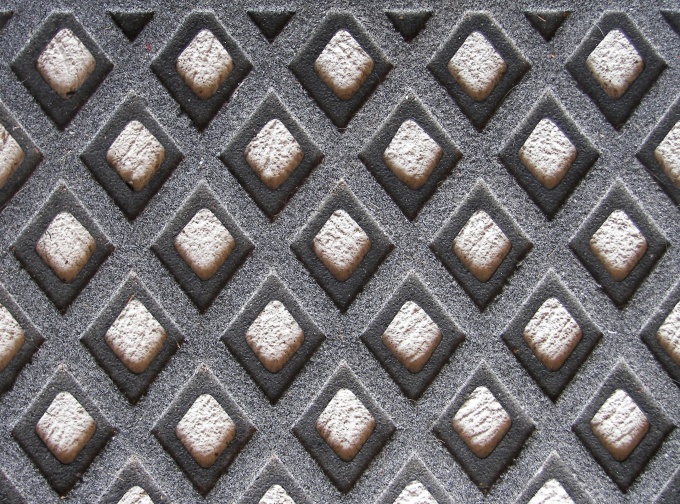 Related articles:
Instruction
1
To determine the area need to be familiar with even a small list of properties belonging to the diamond:
opposite angles are always equal;

- diagonals are perpendicular to each other;

- also diagonal at the point of intersection are divided in half;

- the diagonals divide the angles in half, so are the bisectors;

S=a*2sin(α), where a is the side of the rhombus; α is the angle between the sides of a rhombus. To find from this angle, the sine will not be difficulty if you have a calculator you can find a value in a special table of sines.
3
The formula for calculating area of a rhombus that contains the sine of the angle, not the only one. There is the following method:
S=4r^2/sin(α). All values are known and understood, in addition to appeared r is the maximum radius of the circle that can fit in the figure.
4
And the last formula:

S=a*H, where a, as clarified in advance is the side; H - the height of the rhombus.
Is the advice useful?
See also
Подписывайтесь на наш канал