Why Minions in the final song Despicable me 2 sing the word "underpants"?

Many were shocked when they heard in the final song of Minions in movie "Despicable me 2," the word "boxers". How did it happen? Is it some French word resonates with our own? 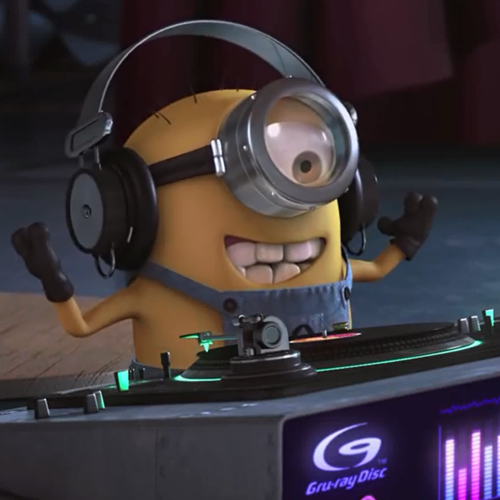 Instruction
1
No, it is not a coincidence. I made some investigations and ready to tell all in order. First, the final song or rather music video, a parody of the very famous video for the song "And I Swear" group "All 4 one". Anyone will be able to watch it from the link at the end of the article. 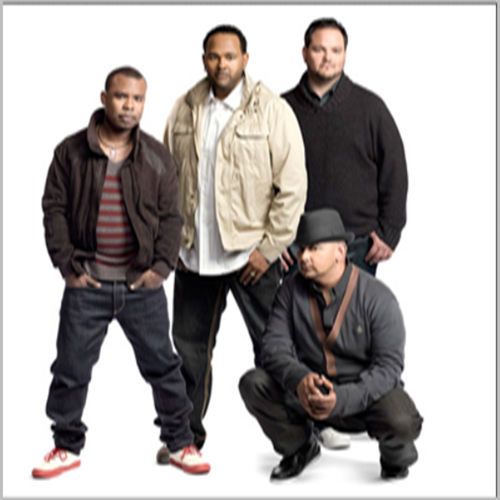 2
In the second phase of the history of the creators of the cartoon convert "And I Swear" (and I promise) in the consonant, but it is still English "Underware", which is already marked as "underwear". 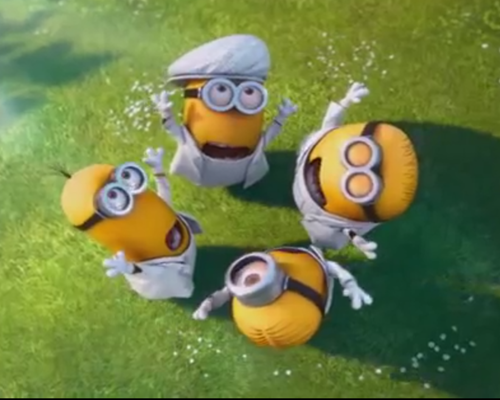 3
In the preparation of sound tracks for domestic rentals, "underwear" is transformed into "boxers".
Note
The situation, when the voice of the film or the translation of the book translator have to resort to some tricks to keep the idea of the original, understandable only to the compatriots of the author, happens very often. And not always it hurts. Recall, the translation of the "Karlsson on the roof". Thanks to the successful translation of this book was popular only in Sweden and in the USSR.
Useful advice
But worst of all had Boris Zahoder who translated "Alice in Wonderland" Lewis Carroll, "Flies terrible Barmoglot and palkait fire" - hard. However, it is on Russian language "Alice" was translated at least 20 times! It's probably some kind of record.
Is the advice useful?
Подписывайтесь на наш канал