The most famous author of detective stories

A literary detective story genre originated in the mid-nineteenth century, but interest in the disclosure of ingenious crimes since then has not waned. Among the thousands of authors there are several names that are familiar to almost every fan of detective stories. 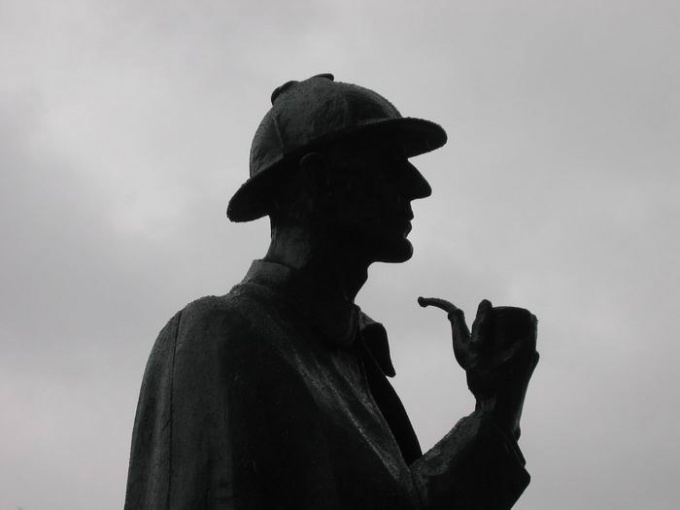 The ancestor of a detective genre is American writer Edgar Allan PoE, who wrote in 1840 a series of stories about Amateur sleuth Dupin, who revealed a mysterious crime, using intelligence, logic and ability to notice details. In England, the first author of detectives was Wilkie Collins, who wrote in 1860 novel "the Woman in white," and in 1868 – the famous "Moon stone".

The fascination of detective literature has spawned numerous clubs, whose members invented and solved crime puzzles, according to strict rules.

It is difficult to clearly answer the question of who is the most famous author. In addition, the genre of detective involves many options: psychological, classic, sealed, historical, adventurous, fantastic, ironic, political, espionage, crime. This diversity greatly complicates the search for the famous author, because, for example, to the genre of psychological detective many researchers attribute the novel "Crime and punishment" by Fyodor Dostoevsky. However, the story of the detective has several writers who clearly perceived as the authors of the best detective stories.

The best writers all over the world

The Golden age of British detective can be considered the beginning of the XX century, when their works was created by Arthur Conan Doyle, Agatha Christie, Gilbert Chesterton. Each of these authors has made an enormous contribution to the development of the detective genre, inventing such brilliant detectives like Sherlock Holmes, Hercule Poirot, miss Marple, father brown. It was through their works of the detective genre has found the most characteristic features, such as the frequent presence of companion detective, attention to the psychological component of the crime, the careful design of the crime. These are the books that you do not want to leave.

It was invented many rules which are supposed to meet a detective novel, but only one of them is observed almost always. According to him, a criminal cannot be the detective investigating the crime.

As for other States most famous author of detectives in France is rightly considered Georges Simenon, who wrote a series of novels about a detective Maigret. In the US, one of the most popular authors was ed McBain, describing the work of the 87th precinct. The most famous writer in the genre of ironic detective John Khmelevskaya lived in Poland, and one of the best authors of historical detective - Boris Akunin, is a citizen of the Russian Federation. We must pay tribute and Russian authors Darya Dontsova and Alexandra Marinina, who were able to write a lot of female detectives.
Is the advice useful?
Подписывайтесь на наш канал